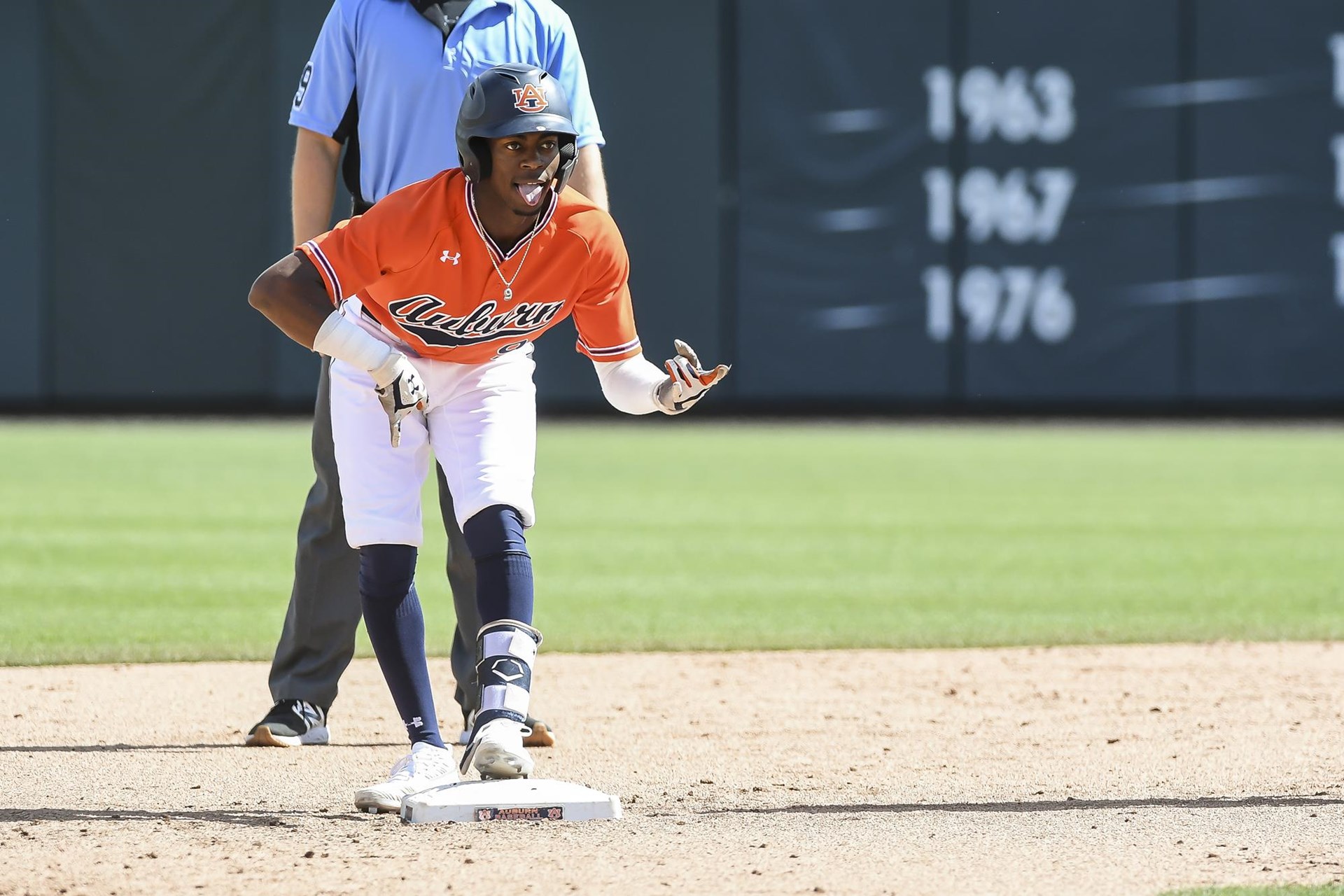 Auburn had a mid week sweep of Alabama A&M and followed it up with a weekend sweep of Wright State. The Tigers struggled to score runs last weekend, however, they found their bats this week and are headed into next weekend at a 10-3 mark. Not too shabby, but the expectations still remain high after last season’s trip to the College World Series.

Check out the game recaps below:

Auburn has one game against Samford on Tuesday at 6:00 before a weekend series at home against Chicago State.

Highlights of Auburn’s 85-64 Win Over Bradley