I’ve got a little housekeeping I need to get out of the way before the Mississippis State First Look. If you want to be negative about the outlook of the season, that is your prerogative. If you are upset about the product of the offense on the field, that is your right. You’re an Auburn fan and I am no one to tell you to think otherwise.

HOWEVER, if you berate people who want to look for positives in the team’s performance and you want to call them names and try and shame them, YOU’RE A TERRIBLE PERSON.

Everyone negative on Twitter wants to hedge their bets because they don’t want to be so disappointed that Auburn isn’t living up to their expectations. Their expectations are probably formed by the success across the state. Everyone expects Auburn to be perfect in every game of every year. People want to get so upset that Auburn has a loss, don’t seem to remember that Auburn has as many perfect seasons as Alabama has in the last 10 years. Context is important.

I understand it is annoying to see that team have as much postseason success as they do and to want that success for your team, BUT YOU HAVE TO HAVE CONTEXT. Alabama’s 10-year run is an anomaly, unmatched throughout college football history. Rant over. 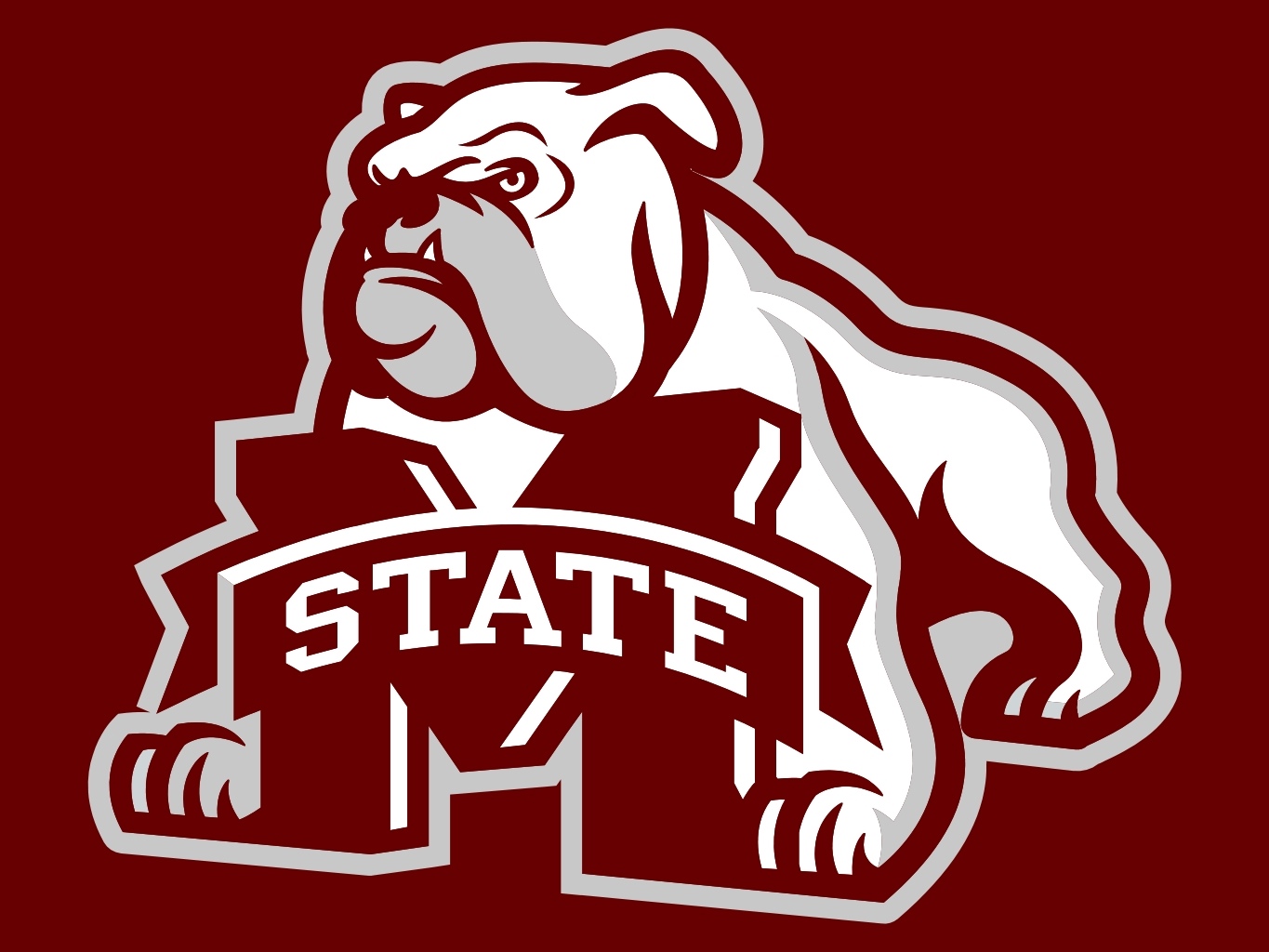 Here are my 3 points for Mississippi State:

1. COWBELLS
This is my least favorite thing in college football. Honestly, that’s not true, my least favorite thing is Clemson trying to copy every single Auburn tradition. However, cowbells are extremely stupid. If you need artificial noisemakers to give you an advantage, admit it. Do not hide behind the guise of “tradition.” Why are cowbells what you want to hang your hat on? Auburn has been called a “cow college” before, yet the geniuses at Auburn thought, “It would be dope if we had a freaking eagle fly across the stadium on game days.” I honestly don’t care what Mississippi State’s claim to tradition is. It’s dumb and you should hate it, too.

2. Offensive Woes
I am in agreement with most people’s assertion that to say the offense has been lack-luster is a vast understatement. The issue is clearly the offensive line’s inability to create holes for the running game or to provide enough time for Stidham to wait for a receiver to get open. People want to blame Stidham, however, his unsatisfactory play is exacerbated by the porous offensive line. At this point, Malzahn, Lindsey, and Grimes need to simplify the process. If Auburn wants to make anything happen this season, this issue needs to be priority one.

3. Shades of 3-2??
With the 3-2 game being a decade old, many people are expecting this game to have shades of that game with two underperforming offenses. There is too much firepower and offensive prowess on the field for this to happen again. Joe Moorhead was very successful at Penn State and Gus Malzahn, believe it or not, has broken most offensive records in his time on the Plains. The defensive side of the ball is good enough to make this happen, however, Auburn’s elite defensive line and linebackers are enough to disrupt any team. Mississippi State’s defensive line is no slouch either. I’d imagine this game being like the LSU game from earlier this season. Two defenses doing everything they want and points coming at a premium.