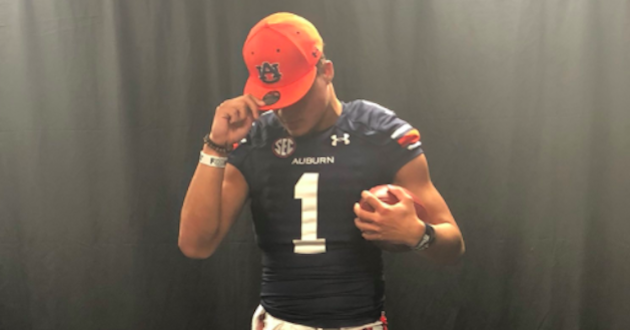 Apparently they are letting high school and JUCO football players sign letters of intent in December now. Yeah. Have you heard this? What are they going to do with all the hats?

But really, this is awesome. It sorta kills National Signing Day in February which has totally jumped the shark, and just lets teams get the bulk of their no-nonsense signees out of the way early. Auburn signed 15 (they signed 23 total last February), there were no real surprises, and they did well. 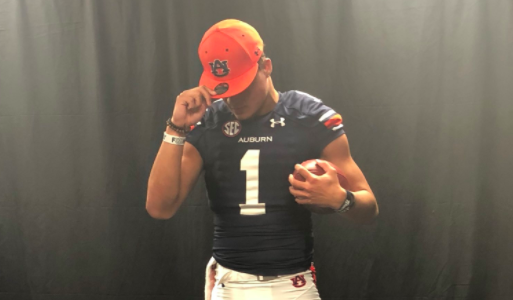 Keep in mind that these are counting signees and commits that won’t sign or could flip by February. Basically, a lot could change.

Asa Martin
4-star RB, 6-0, 205; Austin HS; Decatur, Ala.
Productive running back who will enroll in January … rushed for 2,228 yards and 33 TD as a senior … Alabama state Gatorade Player of the Year for Coach Jeremy Perkins at Austin High … led the Black Bears to the Class 6A quarterfinals … Alabama-Mississippi All-Star Game … ESPN, Rivals, 247Sports four star … No. 9-rated RB nationally by 247Sports … also a track and field letterman

Seth Williams
4-star WR, 6-3, 215; Bryant HS; Cottondale, Ala.
Versatile contributor at receiver and safety who helped Bryant High to an Alabama Class 6A state playoff berth … high school coach was Eldrick Hill … Alabama-Mississippi All-Star Game … ESPN, Rivals, 247Sports four star … fifth-rated player in Alabama according to 247Sports … ranked as the No. 10 athlete nationally by ESPN …also an all-state honoree in basketball and a state medalist in the long jump and high jump