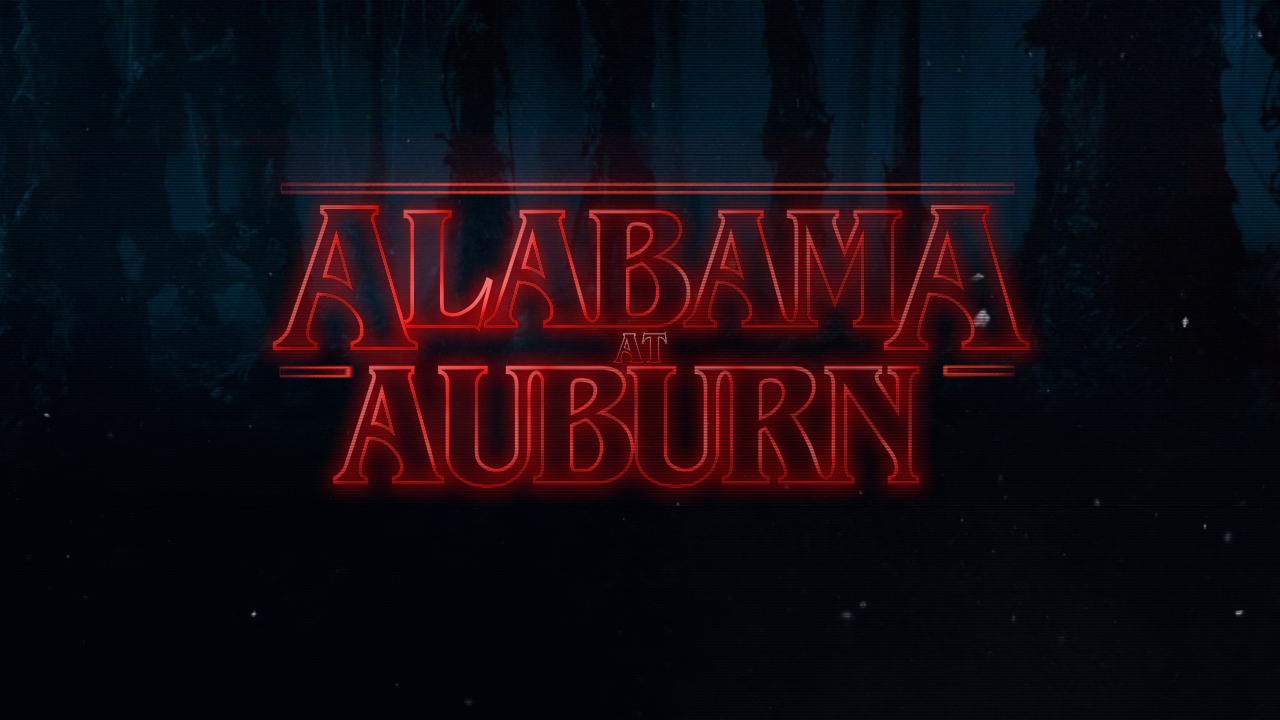 The Iron Bowl is the greatest rivalry in sports, and with great rivalries come strange things. Given we live in the same state as most Alabama fans, we have become accustomed with some of these oddities. That doesn’t take away from how weird (and wrong) Alabama can be a lot of things. Let’s visit those things. 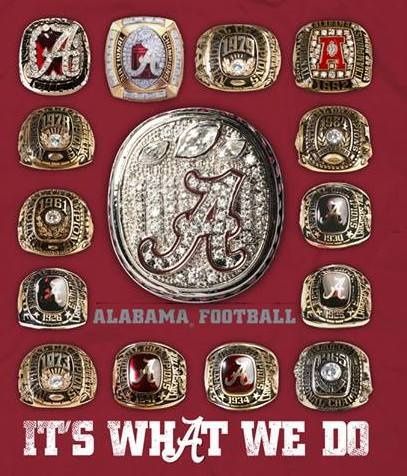 Please remember that Alabama jumped from 6 to 12 championships overnight. Many generations of their fans were born after that happened, so they’ve grown up hearing it all their lives. They don’t know any different. And we wonder what’s wrong with today’s youth.

Malzahn, Bielema in ‘The Fast and the Furious’