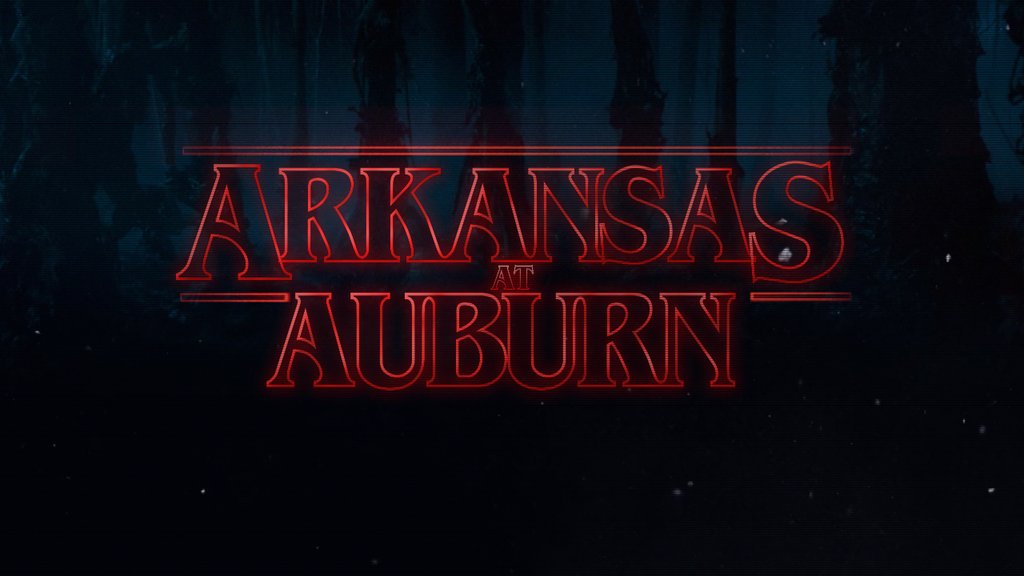 Arkansas returns to the Plains this weekend, and with them they bring many strange things. The weirdness between Auburn-Arkansas makes no sense, but it’s there. It’s very there. Let’s get into it.

I could mention the double overtime loss from last year as well, but that’s a lot of stupid right up there, isn’t it? The real killer was that 2006 game. Auburn ended up beating #2 Florida the following week, but a #1 ranking was there for the taking and Auburn was never really able to get back up to the top that year.

The good thing is that this as travesty has seemingly leveled off since Gus has taken over, and hey, Auburn is technically the lower ranked team this weekend, so no worries!

Enough said, but I’ll elaborate a little. He left Wisconsin, where he had three straight top-10 finishes and multiple Rose Bowls, to come to Arkansas? Sure, the Razorbacks have a long line of coaches that made their name at other places like Barry Switzer, Jimmie Johnson, Jerry Jones, and Bill Clinton, wait, he didn’t coach football, but you get the point.

Bert met his wife at a poker table in Vegas, teamed up with Saban to claim Auburn’s offense was dangerous to player’s health, claimed he hated Auburn last year, and then says there is no rivalry this year. He has no clue what he’s doing. 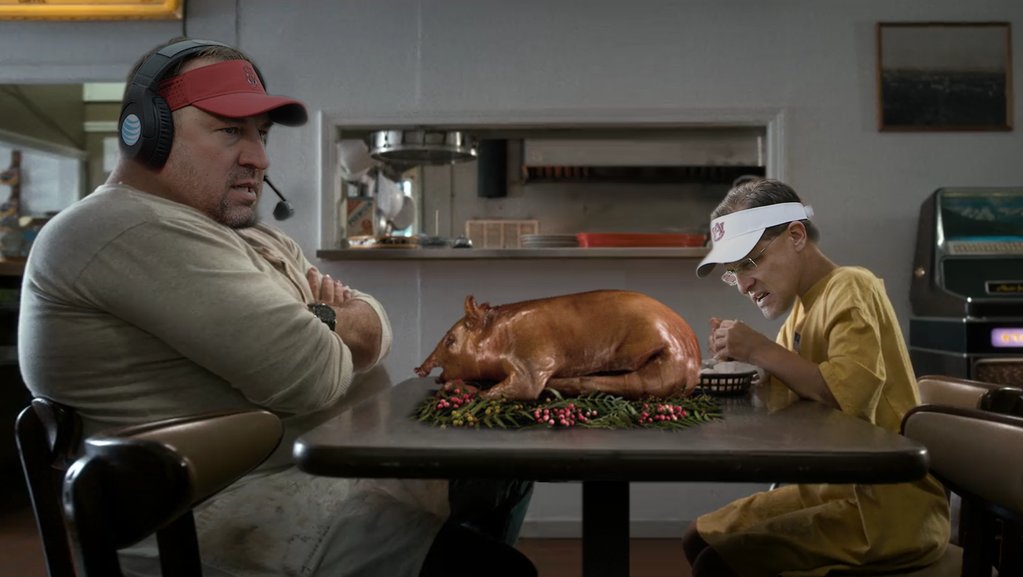 He is also the only coach in college football history to look like his mascot at two different schools. If things go as Vegas and I expect, the only strangeness that will come out of this weekend is the fact that Auburn takes a knee instead of running up the score on the coach that ‘hates’ Auburn.