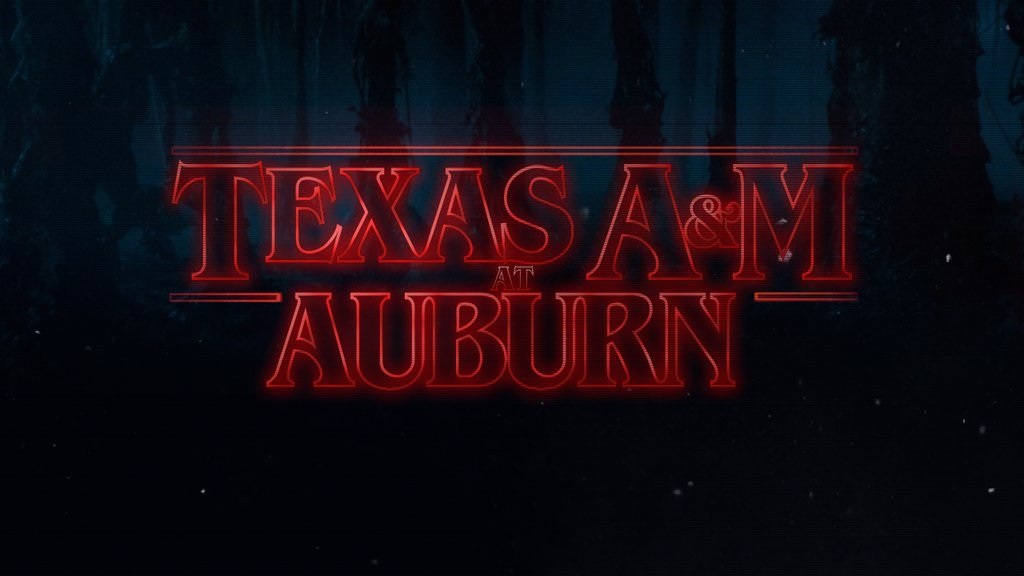 Texas A&M has only been in the SEC since 2014, but it only took one game for me to know that some strange things go on in College Station. It’s not that it’s a bad strange, I guess, but the whole of Aggie nation is like it’s own little cult, and it appears they take pride in that. I know it’s all about the Auburn Family on the Plains, but this takes it to another level.

Continuing with the beloved Strange Things series, there’s plenty to write about with the fightin’ Ags, so let’s start at the foundation of it all and work up. 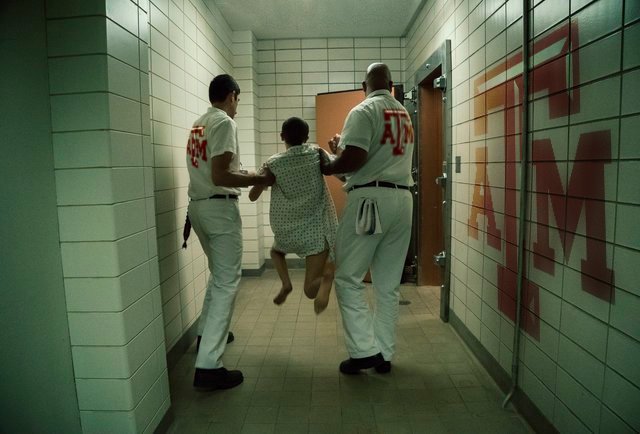 I  know the 2012 game left me many chances to look around Jordan-Hare Stadium as something resembling a game went on, but I spent the entire 2nd half of the game just watching these guys. I don’t know if I was just enamored at how weird it was, or if it was just that I didn’t want to lose sight of them for fear of what might happen.

I mean, just watch, and no this is not found footage from the upcoming season of True Detective.

What SEC Expansion Could Mean For Auburn