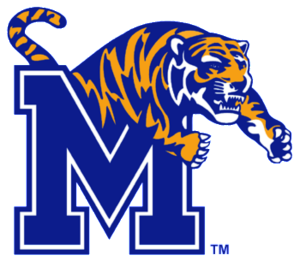 The 2015 season was not anything Auburn wanted it to be. The expectations were through the roof, based on lots of assumptions. None of that was Auburn’s fault or Auburn fans’ fault. The media took their story and built it up in the offseason, and when Auburn struggled against Jacksonville State, who is now in the FCS National Championship Game with one loss (to Auburn), and when Auburn was run out of Baton Rouge, it flipped the script to Auburn being terrible.

That’s how it works. When you’re built up to be a national title contender by certain people and then make those certain people look stupid, you’re all of a sudden a “pretender” and don’t deserve to play football the rest of the year. When in all actuality, it’s not that bad. In all actuality, in the grand scheme of things, Auburn wasn’t that bad on a national scale.

You’re right. They went 6-6 playing in the SEC West. They lost four of those six by a touchdown. They were in the Iron Bowl against the best team of all time into the 4th quarter. Every single SEC West team is playing in a bowl game. No conference can come close to saying that.

We sometimes forget that SEC teams play the toughest schedule of the season, so you can’t compare records between conferences and the rest of the teams in the nation and say Auburn is terrible. Central Florida is terrible. Kansas is terrible. Louisiana-Monroe is terrible.

So while Auburn might not have met the expectations someone fed you, and while Auburn didn’t live up to their standard of excellence in the SEC, they weren’t terrible.

Wait, so why does this all matter? Why does it matter if they were terrible compared to teams across the nation? Because I’m previewing the Birmingham Bowl and Auburn is playing Memphis who finished near the top of the AAC. No, not ACC. AAC. The American Athletic Conference.

Quick, tell me three teams, besides Memphis, that play in the AAC. Ok, I’ll tell you. We’re talking about Navy, Houston, and Temple. Oh, and Tulane and UConn, and… Central Florida. But those first three teams were pretty good this year. Yeah, they were when over half of their wins were played against teams like the others I just mentioned.

See, you can’t just say Auburn is 6-6 and Memphis is 9-3 and let that just be it. And that’s what some are doing. We are talking about a team finishing bowl eligible in the SEC and another team that finishing bowl eligible in the AAC. Memphis didn’t win the AAC or anything. They lost three games in it. In fact, they lost to the three teams in the AAC that you would consider good. 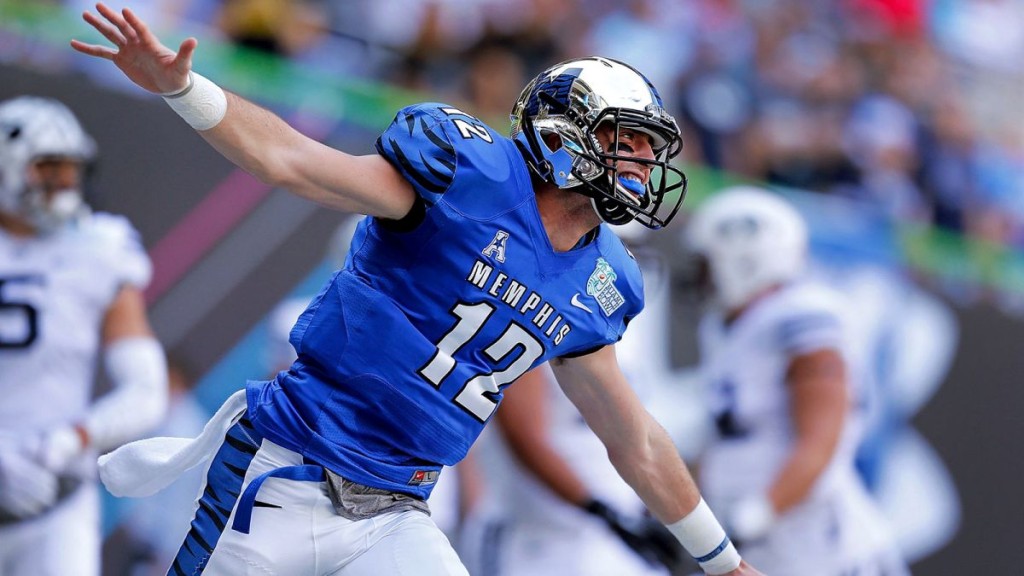 And then there’s Memphis’s Paxton Lynch, who supposedly may be the first quarterback taken in the 2016 NFL Draft. It’s funny that I didn’t hear that until Memphis was selected to play Auburn in the Birmingham Bowl. It’s because the same guys that made Auburn a contender in August have decided that 9-3 in the AAC with a quarterback that played well in the AAC is going to beat the terrible team that won enough games to be bowl eligible in the toughest conference and toughest division in football.

Saying “Birmingham Bowl” is funny and all, but somebody has to play in it. Every team in the West made a bowl game. Auburn had the worst record of all of them. Yippee. That’s where they are.

It’s still a bowl game. It’s still a chance to get 15 extra practices for next season. It’s still another game to hopefully get Auburn a winning record for this terrible season.

When it comes down to it, one team is in the bottom of their barrel bowl with 6 losses, and the other is in the same bowl with a strong 9-3 record. What does that tell you? It’s all that you need to be told.

Auburn had a bad year compared to what people thought they were going to be, but still made a bowl playing a SEC schedule. Memphis started with a magical season, fell off at the end of the year, and their coach left. It’s a no-brainer.