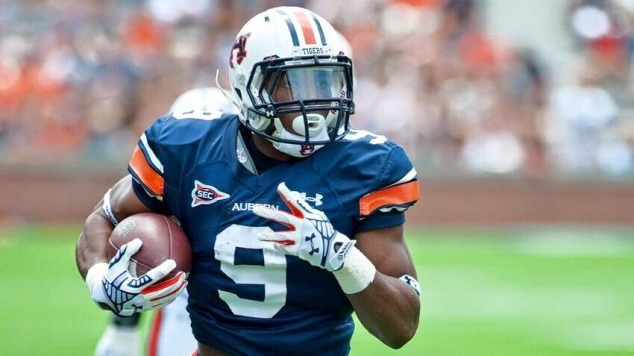 Is it just me or are have there been less out of conference games over the last few weeks? I’m not complaining, but I don’t remember just having to pick only 6 or 7 SEC games this much in the past. Oh well, Week 8 was decent.

Week 9 doesn’t have a ton going on. There’s the World’s Largest Outdoor Cocktail Party, but has that really mattered in recent memory? The other Halloween games are just kinda blah.

Georgia vs. Florida (Jacksonville, FL) – Before the season, this looked to be a blowout by Georgia. Now it appears to be completely the opposite. Georgia has no offense without Nick Chubb, and Florida has a defense. Florida’s offense is better than Georgia’s defense as well. Florida wins in the neutral site in Florida.

UT-Martin at Arkansas – Arkansas beat Auburn last week, but anyone just looking at UT-Martin’s uniforms will think the Tigers have come back to write some wrongs. Hawgs win much easier this week.

Vanderbilt at Houston – One of your huge Halloween night matchups! Totally stoked they picked this one over Auburn-Ole Miss! Houston is good. Vanderbilt just beat Missouri, but that means nothing.

Tennessee at Kentucky – Another one of your huge Halloween night matchups! Totally stoked they also picked this one over Auburn-Ole Miss! Kentucky is back to being Kentucky. Tennessee “appears” to be moving upwards.

Ole Miss at Auburn – Check back tomorrow for my prediction in the game preview, but SPOILER ALERT: Jordan-Scare for the Rebs.

Notre Dame at Temple – Gameday is at Temple. Temple, people. It’s just so cute, isn’t it? “Temple is better than Auburn,” they say. Shutup. Irish by 41.

Stanford at Washington State – Wazzu ain’t that bad this year, folks. They beat Oregon a few weeks back. Stanford beat down UCLA a few weeks back as well. Unfortunately for the Cougs, beating Oregon isn’t much this year, while Stanford looks to be semi-legit.