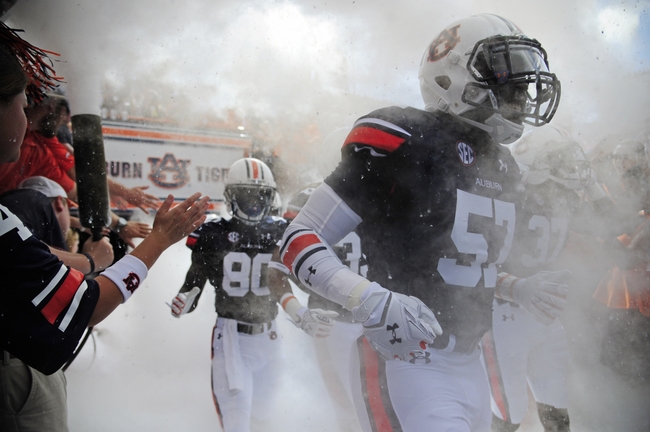 There must be something about playing linebacker at Auburn that gives you a knack for mixing the ability to hit folks, hit beats, and spit rhymes about football. Former Auburn linebacker/current team analyst, Travis Williams (T-Will), was known for doing just that, and now it appears the next man is up.

With one week to the 2015 football season, Auburn linebacker Deshaun Davis has released his anthem, and it’s really, really good. Play it on the BOOMtron, Auburn.

Highlights of Auburn’s 80-68 Loss to LSU

Highlights of Auburn’s 77-72 Win over Missouri

Philip Lutzenkirchen Teaches the Iron Bowl Hour How to Lutzie