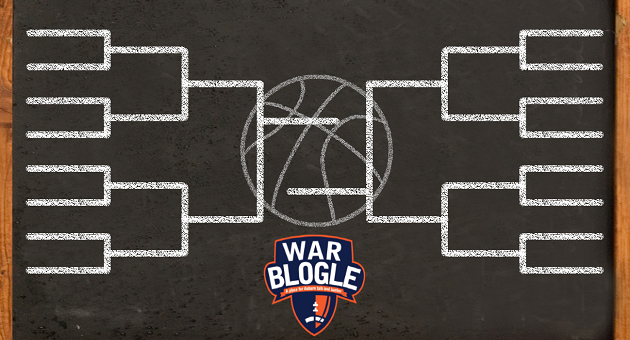 The final college basketball season without Auburn in the NCAA Tournament has ended with Duke taking the crown. They can have it one more year. With the Blue Devils winning, it means that the top ten participants in the 2015 War Blogle Bracket Challenge were made up of those that picked Duke to take it all. That’s what being right to the end gets you.

So this year, some guy… or some thing named Camden Flash has taken the crown. I think I know who he is. I think he won another contest a while back. I think.

Congrats to Camden, David, and “R” for taking the top three spots. They will now be shipped a prize sometime before Jesus returns to Earth. You can check where you ended up here.

Thanks for everyone that joined the Bracket Challenge this year. For those that didn’t, you’re so cool. Let’s do it again next year.

Highlights of Auburn’s 90-59 Loss to Colorado