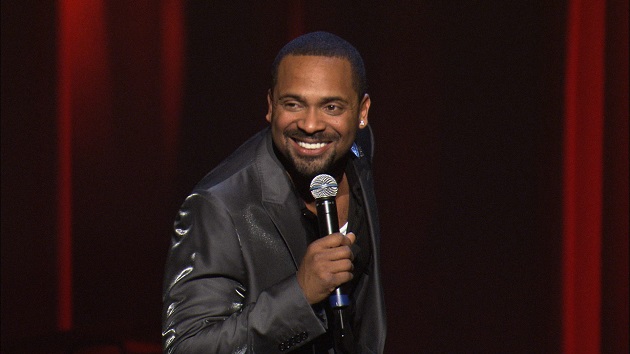 The 2013 “Jungle Jam”, Auburn basketball’s kickoff event will be October 4th (the night before the Ole Miss at Auburn football game) at 6pm CT. The event usually features three-point and dunk contests, player and coach introductions, and other fan-related events. But this year, in an interesting twist, it sounds as if there may be a celebrity MC for the event.

Coach Tony Barbee tweeted yesterday that the actor that played Day-Day Jones in Next Friday would be the guest MC. I own multiple copies of Next Friday, so I of course knew that he was referring to comedian and entertainer, Mike Epps.

I thought it had to be a joke or a hackjob, but Barbee went on to confirm the previous hint by tweeting that “Black Doug” from the Hangover parts 1 and 3 would be the guest MC. That part was as we all know played by Mike Epps as well.

Another clue 4 The Jungle Jam. MC will be Black Doug from the Hangover movies. Performer will Take You to The #1Spot. Gonna be turnt up! WDE

I’m not sure of the connection there, but that’s pretty cool. Mike Epps is a pretty famous dude. I like that Barbee is working his butt off to get people in the seats and get excitement going, I just want some wins. Either way, go to the event, and show the guys that have decided to play basketball for you that you support them.

Update: In all my oldness, I didn’t realize that Barbee’s second tweet hints that there will be two celebrities at Jungle Jam. The MC is Epps, but the performer will take you to the #1 Spot. The young people tell me that this is a reference to a Ludacris song. So yeah, Ludacris will be performing as well. What is going on here….? These are, like, two really famous people coming to basically what is Auburn’s first basketball practice. I like it, though.

Highlights of Auburn’s 94-84 Win Over Tennessee