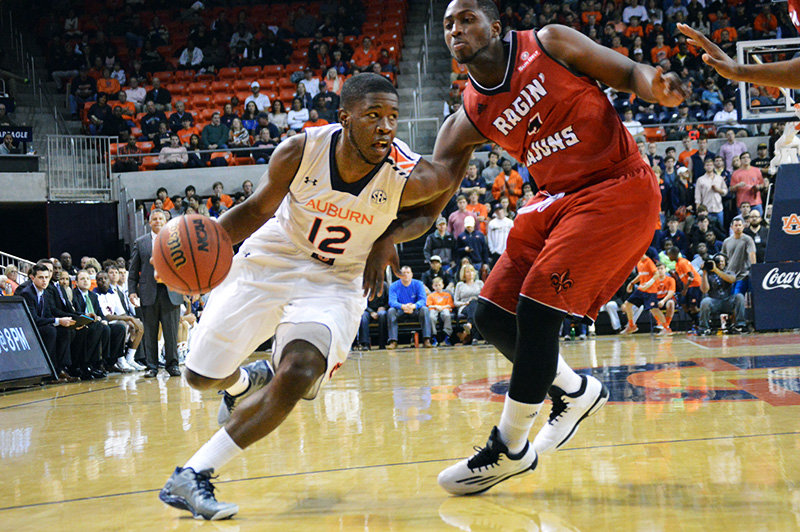 Auburn played UL-Lafayette (they want to be called Louisiana, but I’m not doing that), their 3rd straight 2014 NCAA tournament opponent late on Friday night, and it included the most dominant half of basketball I’ve seen Auburn play in years. In fact, it was the first time Auburn has scored 100 or more points since 2003. I was in college then. I mean, I’m not old, but that’s a while ago.