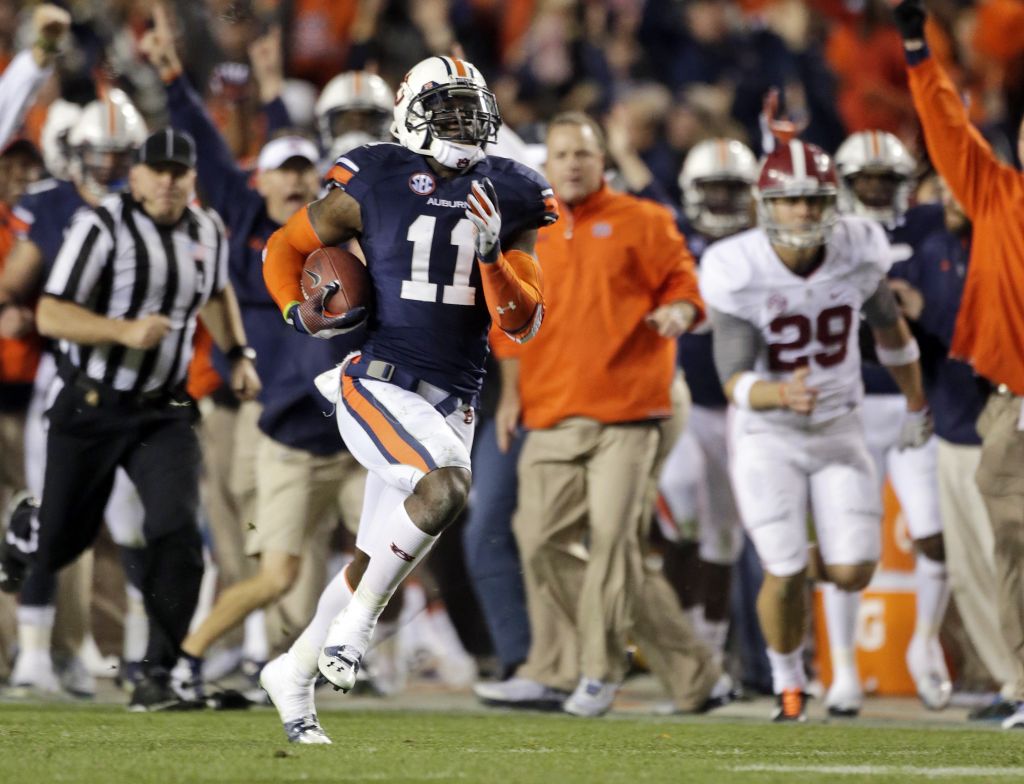 Former Auburn quarterback, Stan White, was the keynote speaker for Auburn’s December 2013 graduation. In his speech, he challenged the graduates to use their one second just as Chris Davis had used his… by ripping the hearts out of dirty Bams every chance they got. Not really, but yeah probably a little.

Anyway, parts of that speech have been featured in an upcoming NCAA commercial that will show during Auburn games this Fall. You’ll remember that last year’s commercial featured Cam Newton. So… you beat Alabama, you get in a commercial.

The Ultimate Slap in the Face

Linnk exchange is nkthing else however it is simply placing the
other person’s weblog link on your page at proper place and other
person will also ddo same iin favor oof you.