Mississippi State will play Rice in the 55th Autozone Liberty Bowl on New Year’s Eve 2013. Those Bulldog fans that were lucky enough to snag tickets off the secondary market (because I’m sure it was a sellout) will have to look at Bear Bryant in a plaid hat (1-24 record against him), a legend from their arch-rival in Archie Manning, and the greatest athlete of all time in Bo Jackson. 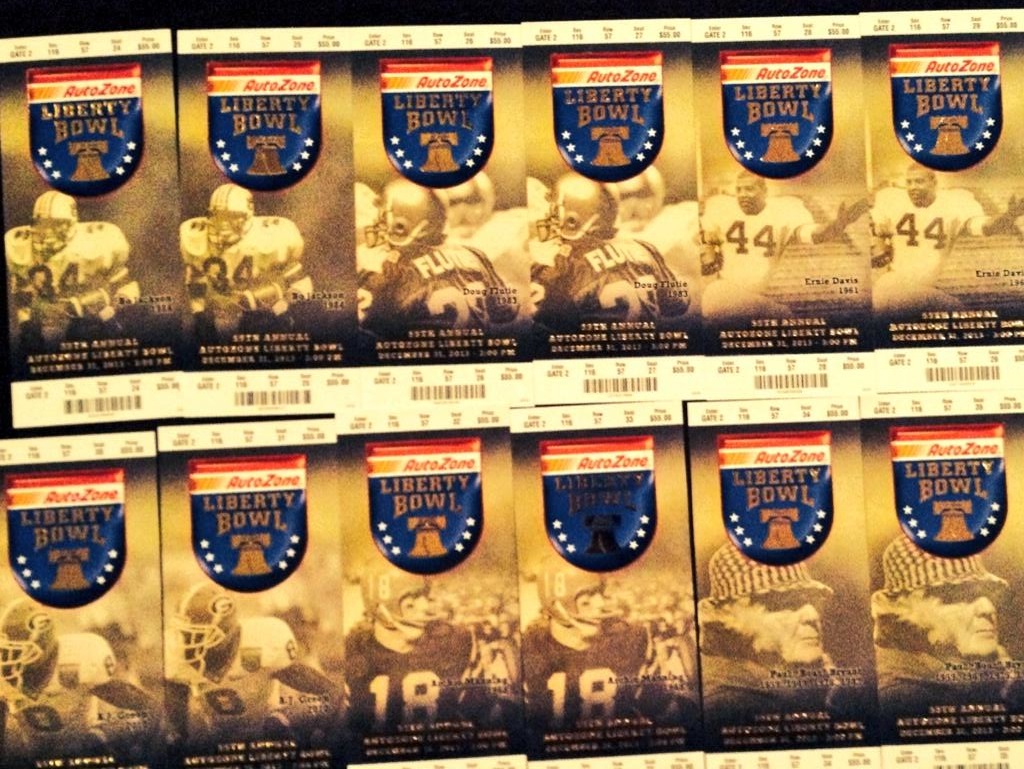 If only Cam Newton had played in a past Liberty Bowl, then bowl officials could have completed the coveted quad-troll.

Josh Harris Discusses His Chances in the NFL Draft