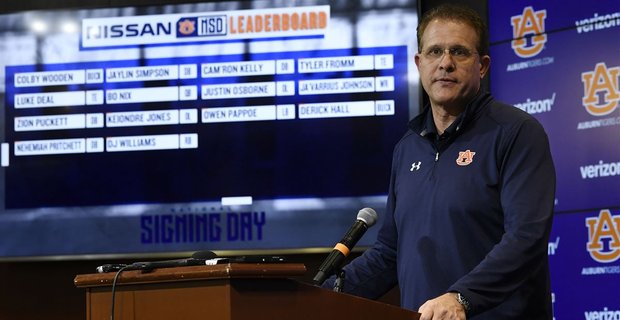 We’re still 5 days away from Christmas, but I know none of you are actually working today. Keep pretending to be productive by catching up on the latest AUggregation.

– Early National Signing Day is technically still ongoing, but most of the action is done.

– See how Auburn did and catch up on other NSD stories from around college football.

– Hear what Gus thinks of the new class.

– Here is some good analysis on the impact the class could have next year, as well as an injury update.

– Auburn’s game against NC State was ugly. If you have to watch highlights, here are some. If you’d prefer commentary, read this.

– Auburn in the Pro Bowl updates.

– Auburn will miss Chandler Cox dearly. See what he had to say about a former coach.

– Finally, suck it all other Alabama cities. Auburn is the best.

Let me know if I missed anything important in the comments.