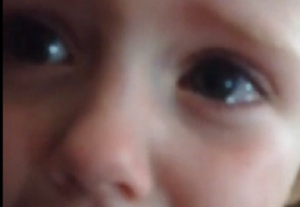 The King James Version of Proverbs 22:6 says “Train up a child in the way he should go, and when he is old he will not depart from it.” It appears that @jessica_glass3 is a God-fearing Auburn fan because she has laid the groundwork early and trained her daughter well. Very well. I think we’ve found @BabyBlogle‘s future wife.

And then on the other side of the State, you have this going on.

So God Made a Bammer…

Highlights of Auburn’s 84-64 Win Over Tennessee

Highlights of Auburn’s 85-80 Win Over UAB