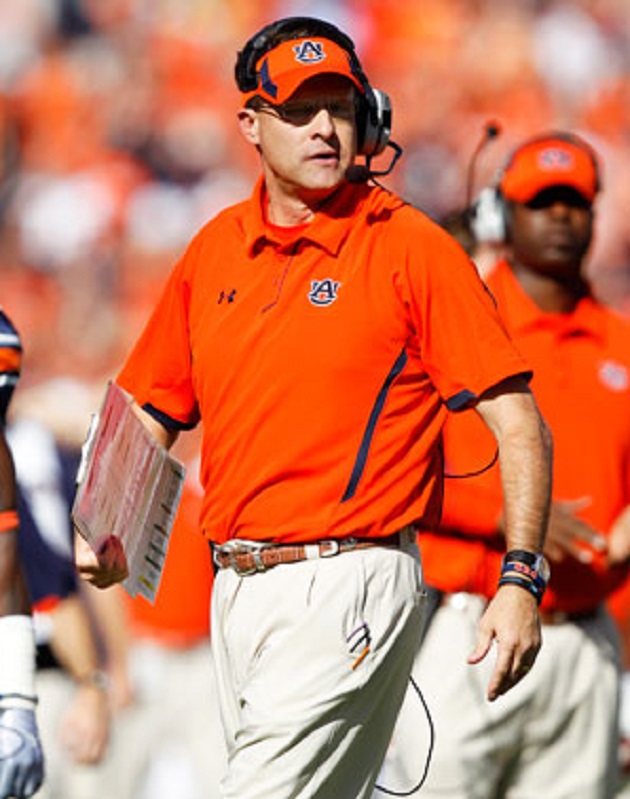 In short, it’s not very fun if you like easy, winnable football games. And it does appear to be another “bridge” schedule until they can figure out a permanent rotation. 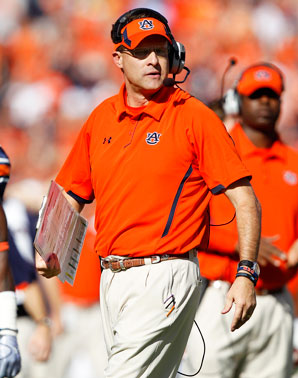 Have you picked your jaw up off the floor yet? It’s bad, but it’s not that bad. It is very weird, though. A few notes:

So yes, this schedule is strange and tough, but the fact that seemingly the five toughest teams on the schedule will all be replacing starting quarterbacks, it takes the sting off a little bit. Alright, that’s enough of 2014. We have 2013 football in 10 days. Tomorrow, I correctly predict the scores of each.

Highlights of Auburn’s 42-16 Win Over Mercer

Alabama losing McCarron won’t matter any more then it did when McElroy graduated. Big Al can play QB at uat and be successful behind that pumped up OL.

But McElroy was nowhere near as good as McCarron

I guess they can expect season ticket sales to be down and the local economy to be hurt.

Also South Carolina’s back-up is pretty good…he did a great job in the time he came in to relieve Shaw…tough schedule but we’ll be a lot better next year…Whole offensive line should be back with most being juniors and seniors…Only seniors on the D-line are Ford, Eguae, Sanders, Carter which we’ll miss their leadership but w/ Lawson and Daniels manning those ends we should be fine

I will miss Eguae and Ford, much like I still miss El Toro Freeman and Fairley. I hope Tre dosen’t get 2,750+ yards, bc he is a star in the making

On the scores tomorrow, for Washington State and Western Carolina, anything under a 20-point Auburn victory is ludicrous.