Moments ago, the SEC released the 2013-14 conference basketball schedule. I’ve removed all of the fluff, and given you exactly what you want: the Auburn games. Let’s take a look at the trek Auburn will take in route to an undefeated season. 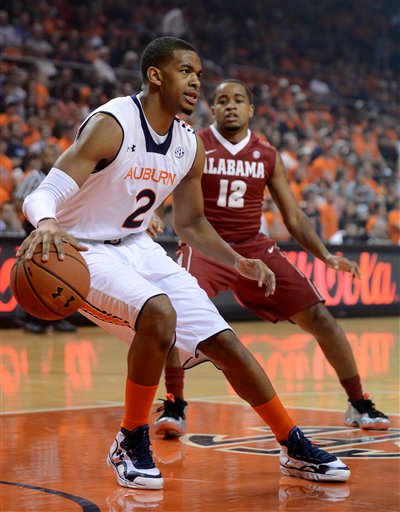 A few things to notice in this national championship year for the Tigers:

So that’s it. Football starts in 10 days, and here’s your basketball schedule. No offense, but I’ll worry about it in a few months.

Highlights of Auburn’s 74-70 Win over UAB

I used to love Earnest Ross :(. I wish we could retain our players.