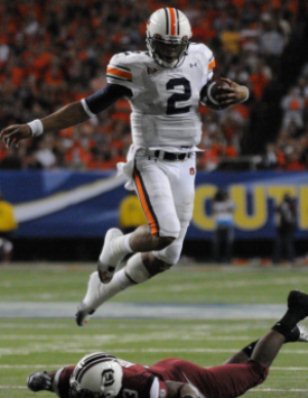 Regardless of how a handful of pencil-necked, holier-than-thou, jealous pipsqueak writers have used their Heisman ballot as a platform to make a point that has no substantial backing, Cam Newton will win the Heisman Trophy in a few hours.

I’ve tried my best to stay away from the whole ballot-boycott issue because I don’t like aneurysms and I just got done patching the drywall in my living room after reading Thayer Evans’s last article, but I have to at least get some thoughts off my chest.

First off, I wish I could meet any one of these upstanding guys who are trying to deny a superior athlete because they are so self-centered to think that anybody gives one good crap about their little “principle vote”. I must say, based on their “I’m such a good person and Cam Newton is
such a bad person” attitude, they must be the closest thing to a modern-day Jesus or Ghandi. It would be a great honor to meet some guys of that moral stature.

The fact of the matter for some is that they still can’t accept that a team that wasn’t expected to do much is doing very much. Others just can’t stand that the best player is not playing for their team. Some just hate the best.

I understand why people don’t like teams that are having success. It’s painful to watch a team beat yours without mercy and steal whatever hope you had for a good season, but that doesn’t give them the right to use what little power they have to try to keep the most prestigious award in college sports from a guy who has done more than enough to deserve it. Their arguments have nothing to do with his ability on the field. They’ve just been chomping at the bit to throw somebody under the bus because the last best player ever, Tim Tebow, never gave them any reasons to do so.

Cam Newton gained no competitive advantage, even if every little thing you want to be true was true. He’s simply the best eligible college football player. By far. Period.

He will win the Heisman Trophy tonight, but I hope you sit there in your living room knowing that you did the “right thing”. That will get you very far.

I realize this wasn’t much of a preview, but how can you preview something that is one of the most obvious, pre-determined outcomes in the history of sports? 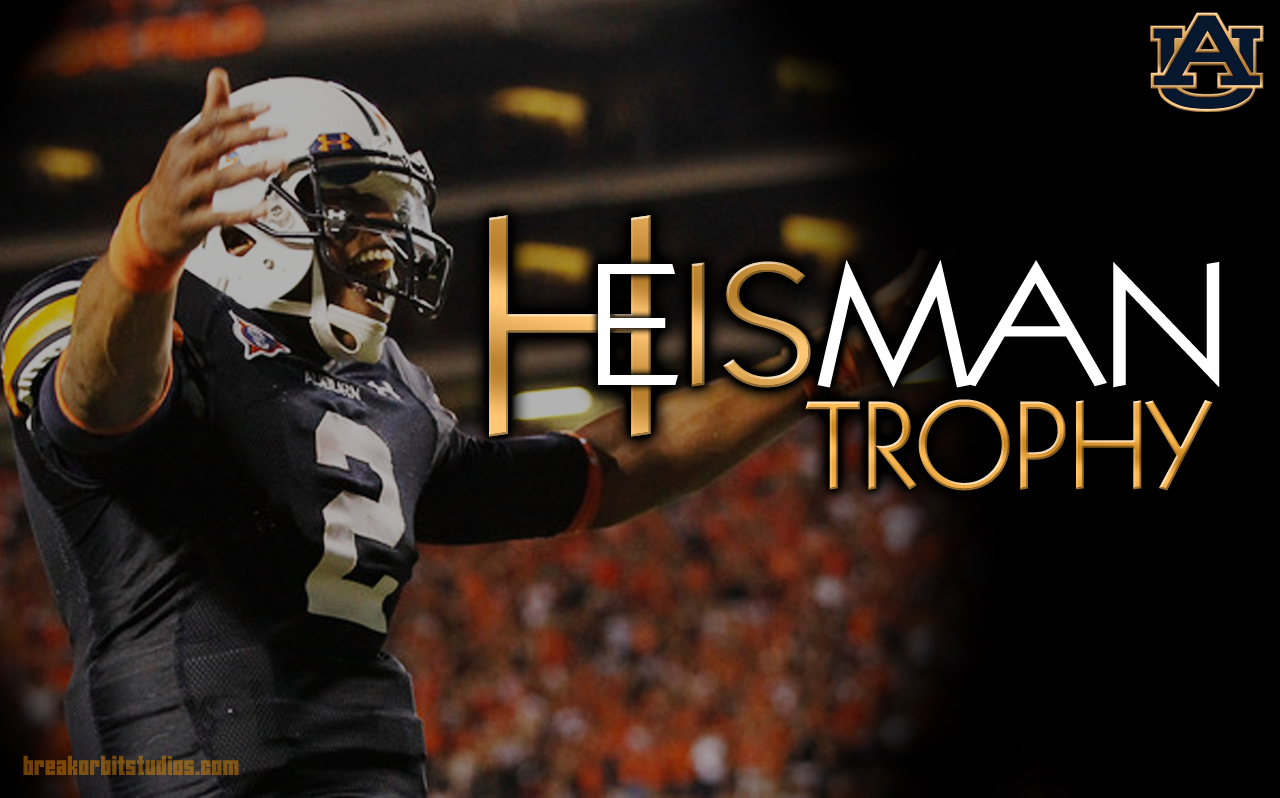