Merideth Akers returns this week with a look back at the 1971 Auburn-Clemson game. Any of you have any memories from this series? If so, post them in the comments below.

Welcome to an Old Friend
by Merideth Akers

I have been told that my dad took me to the Auburn-Clemson football game played in Mobile, Alabama in 1955. I was four years old and I do not remember it at all.

Most of my early memories of Auburn vs. Clemson football are listening to the game on the radio in the late 60’s and early 70’s and watching the replay of the game on the Shug Jordan show on Sunday afternoons. During that era, Auburn had a few good teams and a few outstanding teams (i.e. “Sullivan to Beasley” years). During those years, Clemson had some decent teams, but they were not much of a match for Auburn. 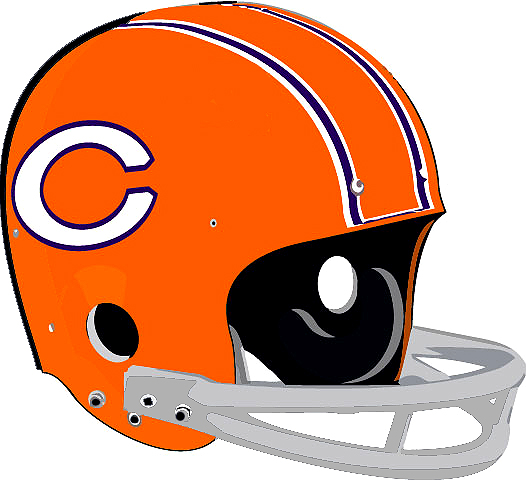 I did attend the 1971 game and, as a memento, I kept, and still have, the press clipping from the game. Auburn defensive end, “Knock’em Down” Bob Brown (whom I mentioned last week), had four quarterback sacks, forced four incomplete passes, recovered a fumble, had six unassisted tackles, and assisted on six tackles. His effort earned him SEC Lineman of the Week honors.

At Clemson, players touch Howard’s Rock before stepping onto Frank Howard Field. This Saturday, fans will drive on Shug Jordan Parkway on their way to Jordan-Hare Stadium. These two legendary coaches, great southern gentlemen, and best of friends are still being honored.

I watched the 1971 Auburn football team walk off of the field in Auburn after beating Clemson 35-13. I had no idea that it would be more than a quarter of a century before the two Tigers would meet again, this time in the Peach Bowl following the 1997 season. Auburn won that game 21-17.

This week, the Clemson Tigers football team returns to The Loveliest Village on the Plains for the first time in 39 years. I plan on being there. It will be good to welcome back an old friend.

The View From Up Here – Lousiana Tech