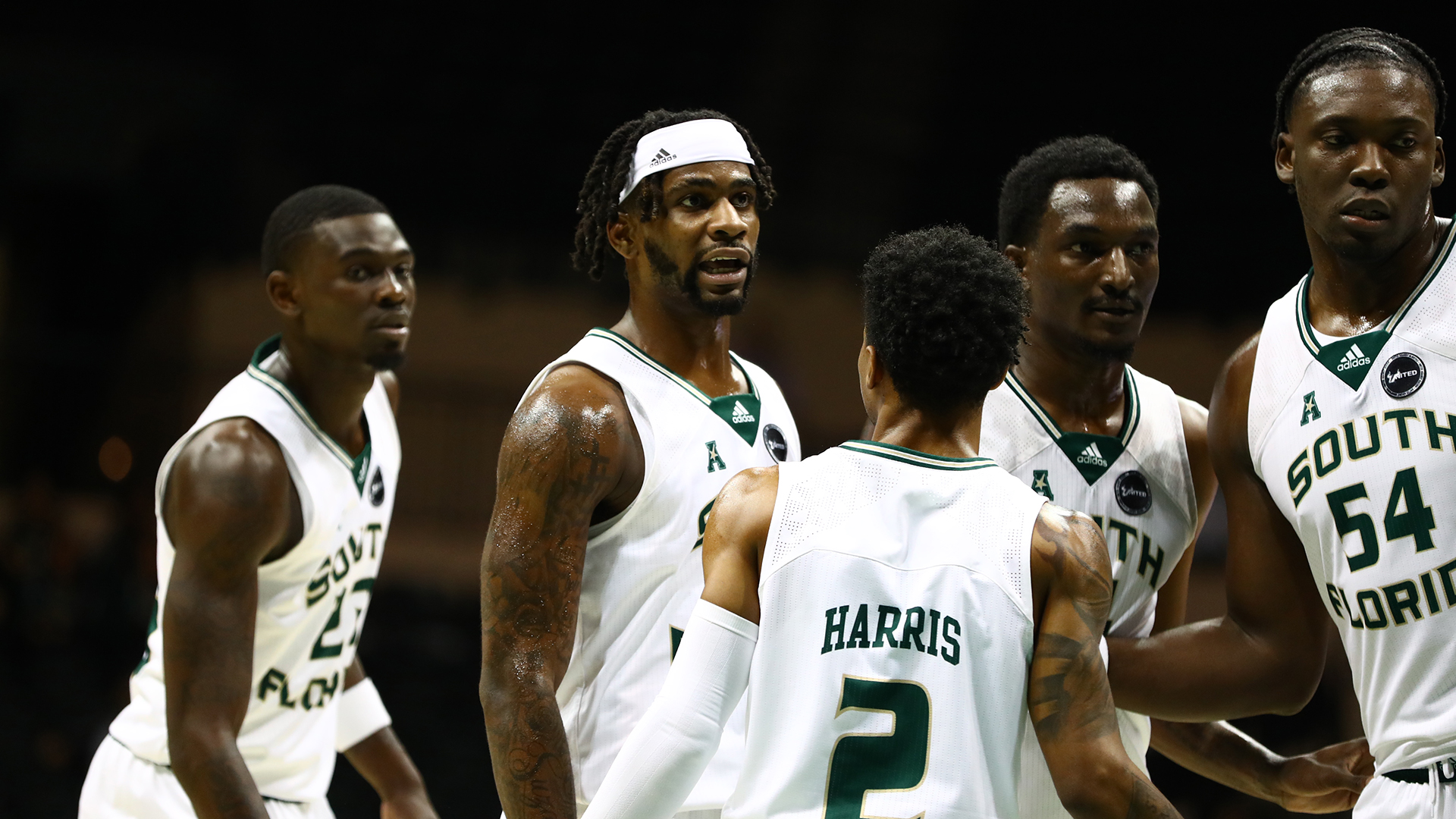 The South Florida Bull hail from Tampa, Florida which of course is known nationwide for their… bulls. All joking aside, Florida is one of the major cattle states in the country, but their mascot comes from wanting to be like the Texas Longhorns, so negative brownie points.

Their basketball team has made three NCAA Tournament appearances with their deepest run being to the round of 32 in 2012. The Bulls have been coached by Brian Gregory since the 2017-18 season.

Auburn leads this series 6-1 which dates back to 1974 when the Tigers won 77-52. This on-and-off series was most recently played last year when Auburn won in Tampa 58-52 last season.

While shaking off the rust from the offseason, Auburn showed us that its defense is as aggressive and dominant as it was last season. It also showed us at least for now that their 3-point game will need to improve. No worries, though, since there are plenty of games to improve that area. If not, will we see a change in offensive strategy going forward?

The USF Bulls lost their season opener to Southeast Missouri State 64-61, and I expect that streak to continue Friday night. This should be another tune-up game for Auburn where I expect the defense to dominate once again. Let us go with the same score that started this series long ago.