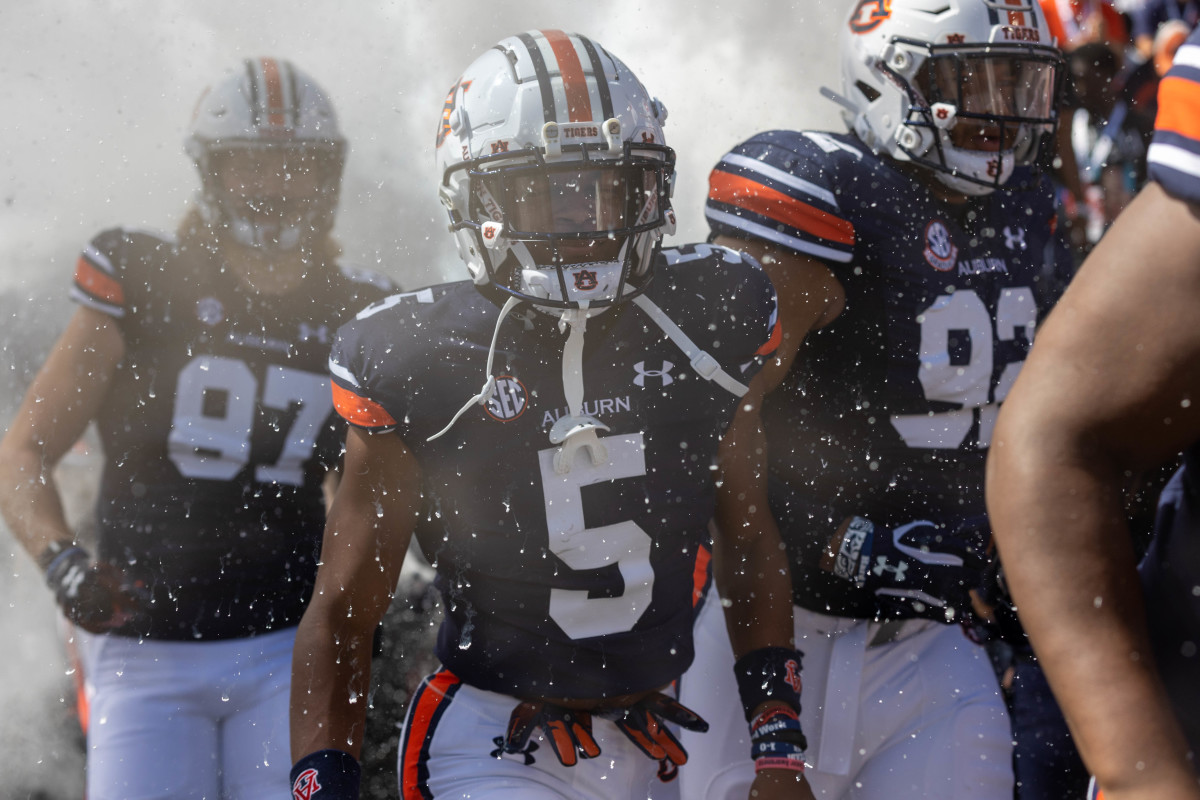 That’s how you do it, Blogle. Week 4 was perfect, and they weren’t all gimmes. Back to a B average.

Finally we have a bevy of SEC games this week, so I’m not out here predicting 14 games. Let’s tear each other apart.

Kentucky at Ole Miss – Both teams get credit for being better than they usually are. Kentucky has given up more sacks than any team in the SEC and has struggled to put away bad teams. Ole Miss didn’t exactly destroy Troy and beat Tulsa by a touchdown. Maybe we should stop coach-of-lesser-school admiration and stop giving so much undue credit.

Alabama at Arkansas – Alabama will do what it does: lull Arkansas into a false sense of thinking they have a chance, then slowly choke the life out of them. Arkansas is mediocre like Arkansas always will be. Stop trying to make them a thing. Pulling for Alabama to win by 100.

Georgia at Missouri – Georgia gave up 22 to Kent State last week. After they play elite Missouri, they’ll be reeling even more. Just watch.

LSU at Auburn – Check back later for my prediction in the game preview, but SPOILER ALERT: it gon’ be weird.

Clemson at NC State – Clemson gave up a lot of points in a win over Wake Forest last week. NC State should’ve lost to East Carolina and that’s all I’ll think about them the rest of the season. Neither is as good as their ranking. I mean Clemson is #5. Watch a game, folks. It’ll be close.

Oklahoma State at Baylor – Did y’all know that Oklahoma State is ranked in the Top 10? Yeah, mullets must be powerful. Baylor is boring. Go Pokes.