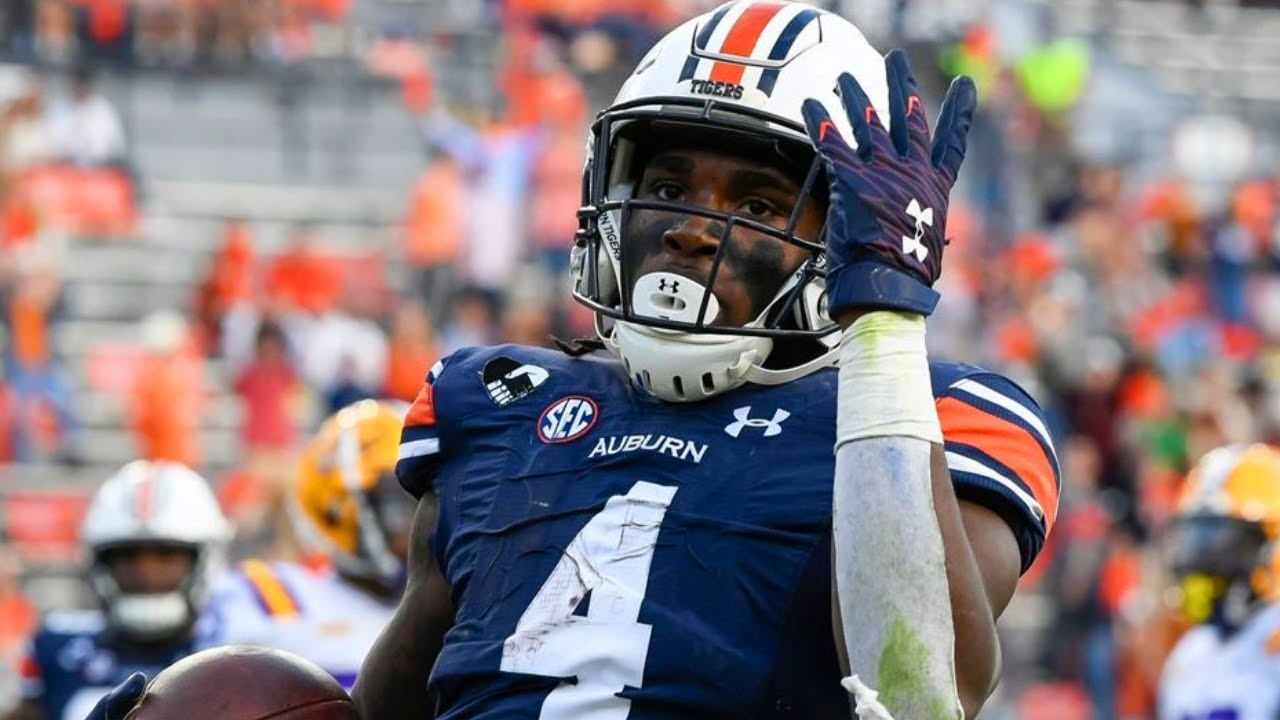 Week 3 was much better for getting back on track. There were still some games that I picked with heart overhead, but that’s me.

There are a few SEC-on-SEC games this week, but most are just gonna do nothing but overhype the winner. I really am a cynic.

Kent State at Georgia – Nick Saban’s alma mater visits the land of his “how to get away with it” protégé. Georgia plays a lot of day games. Have ya’ll ever noticed that?

Florida at Tennessee – I hate both teams. I hope Florida wins by 20 so SEC Network can just spend the night crying its eyes out. The problem is Florida’s Cam Newton wannabe isn’t good. Tennessee has scored a bunch on nobody, but beating Florida will give them much more undue clout.

Tulsa at Ole Miss – Gus Malzahn was the OC at Tulsa once.

Arkansas at Texas A&M – Every year, the winner of this game is overhyped. As much as that UF-UT game up there, I want both of these teams lose as well. Arkansas scraped by last week against Missouri State. Texas A&M embarrassingly lost to App State, who needed a Hail Mary to beat Troy. They snuck by a lackluster Miami last week, but that means nothing. Both are middle of the road but got too much preseason hype for people to give up on them. I have no idea.

Vanderbilt at Alabama – If this game was in Nashville… I’d pick Alabama to win by just as much as they’ll win at home. Hey, Auburn gets to go to Nashville next year. That’ll be fun.

New Mexico at LSU – So LSU got what should’ve been a bad Florida State to start the season, played like trash and lost by an XP. Then they got Southern and came back to beat Mississippi State. Any good team would easily be 3-0. But they aren’t good. They look better after looking not good against Florida State because they’ve had two easily winnable games at home since then. Don’t buy it.

Charlotte at South Carolina – I just hope Shane Beamer doesn’t have to yell at any women on the field in this one. I’m just kidding, that was ridiculous.

Missouri at Auburn – Check back later for my prediction in the game preview, but SPOILER ALERT: one available QB will be a good thing.

Clemson at Wake Forest – I am not living in world where Wake Forest is a ranked football team for multiple years in a row (they are currently #21). Clemson will end this.