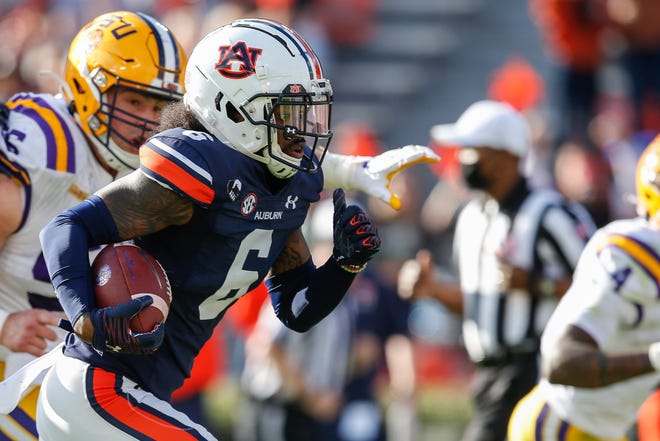 Until I’m done coaching baseball five days a week, these reviews are going to be tough to pump out. So for the third week in a row, let’s do it bullet point style (I like it this way anyway).