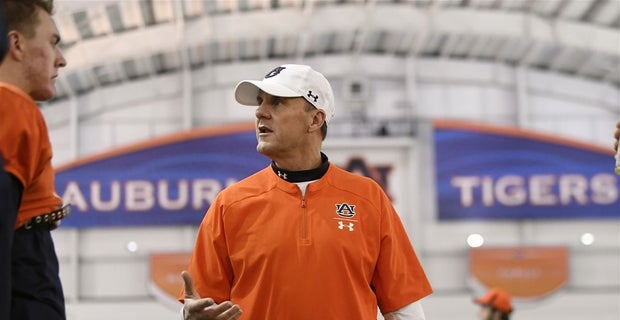 Auburn has a new offensive coordinator. His name is Chad Morris, and he’s coached the likes of Tahj Boyd, Deshaun Watson, and Ben Hicks. Chad Morris was hired, first and foremost, to invigorate Auburn’s passing attack. I think that’s exactly what he’ll end up doing for us, and I can back up that assertion with (mostly) unbiased statistics. I’ll separate this by my various takes on the situation.

Chad Morris’ offense at Clemson made significant leaps in Passing TDs, Passing Yards per Game, and Yards per Attempt in year 1.

In 2010, while Auburn was riding Cam Newton to a national title, Clemson was languishing in a tepid, uninspiring passing attack that turned the ball over nearly as much as it scored through the air (12 TD to 11 INT). It’s 6.5 yards per attempt were nothing to fear, and it’s 170.3 yards per game would seem laughably low to most teams today.

Enter Chad Morris. In his first season with the Tigers, Clemson threw for a tidy 273.4 yards per game at a clip of 7.7 yards per attempt. Oh, and Clemson also went from throwing 12 TDs in a season to Thirty Three. That is a 175% increase in the span of one offseason. Relatedly, Clemson began to pass the ball a great deal more than they did in years’ past, going from 26.2 passes a game to 35.6. The completion percentage, oddly, remained basically the same, but the 3,828 yards thrown for in the Tigers’ 2011 campaign will get the job done in most conferences today. 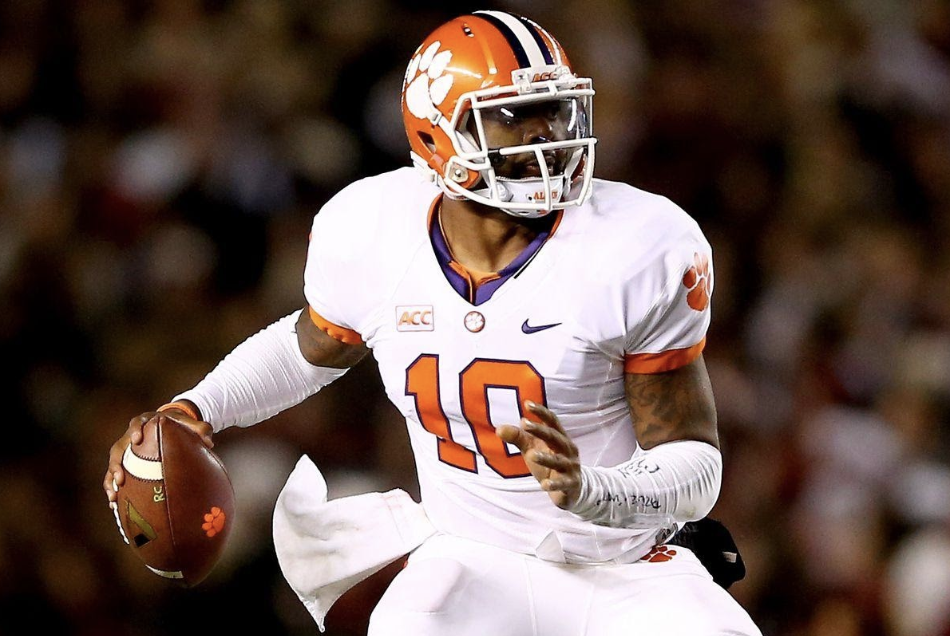 That spark of success through the air would continue for the rest of Morris’ tenure at Clemson, as the Tigers’ yearly yards per attempt would only rise between 2011 and 2014, to the tune of a 64.6% increase from the beginning of Morris’ time at Clemson to the end.

I should caveat that the presumed starter for the 2014, Deshaun Watson, missed a hefty portion of his Freshman campaign due to injury. During his time with Watson, Morris had him throwing for an impressive 10.7 yards per attempt, with 14 TDs to 2 INT. In an effort to more accurately represent Morris’ effect on the offense, I went ahead and projected Watson’s stats for if he had started the entire 2014 season. Here’s what it looks like:

Certainly, it wouldn’t have been Watson’s best season, but you must keep in mind the effect his legs had at Clemson. Projecting his freshman season out to a full 13 games, he would have finished with 102.4 rush attempts, 325 yards (3.2 per attempt), and another 8 TD on the ground. The QB before Watson, Boyd, never finished a season with a rushing average above 2.8.

But why focus on his tenure at Clemson? Wasn’t he terrible at Arkansas? SMU?

There is a point to be made that Morris never quite reached the heights of his Clemson offense with Tahj Boyd after leaving, but in reality I think it has a lot to do with what Morris had to work with, where he had to start at SMU and Arkansas. It’s easy to forget since 2015 was so long ago, but SMU when Morris was hired was one of the worst passing offenses in the country, with next to no talent at QB or WR to develop. In the season before Morris’ hiring, SMU’s QBs combined for 53% passing, 2024 yards, 4.7 yards per attempt, and an abysmal 6/14 TD/INT ratio. This was a school that needed someone badly to revolutionize their attack, and that’s exactly what Morris did. 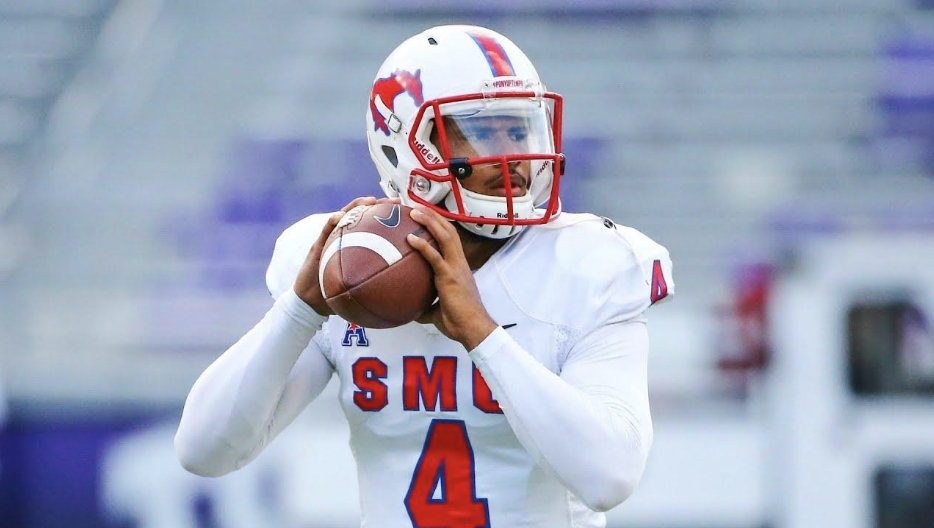 The difference between Morris’ starts at Clemson and SMU is mainly in that at SMU, he started by asking them to throw a lot less, rather than a lot more. SMU went from 35.8 pass attempts a game to 28.0, only slightly higher than the lowest mark in a Morris-coached offense, 27.8 with Deshaun Watson. From this, I start to develop something of a beginning to end process for Morris that starts with eliminating turnovers first, then training his quarterbacks to let loose their arm as they gain confidence. At Clemson, he never had to teach Tahj Boyd how to protect the football first, and I don’t anticipate he’ll need to teach Bo Nix how to do it either.

In Morris’ final year at SMU before Arkansas came calling, Ben Hicks was producing vintage Clemson Tahj Boyd numbers. 3,569 yards passing. 33 TDs, 12 INT. 274 passing yards per game. The renaissance had been complete, and in the years following Morris’ departure, the offense, much like Clemson’s, remained successful under Rhett Lashlee (Former Auburn offensive coordinator, as it happens).

My point in this is it’s going to take some time if we want Bo Nix to really reap the effects Morris’ coaching, especially if it turns out Morris sees that Bo needs more reining in before he can put the gunslinger back into him.

The long and short of it:

There’s several things I feel comfortable saying at the end of it all considering Chad Morris’ offenses since 2011.

All in all, I think Morris is a very, very good hire, and the more I consider it, the more I like what he brings to the table. I look forward to studying his offenses in greater detail through the offseason.

Not Only a Good Quarterback