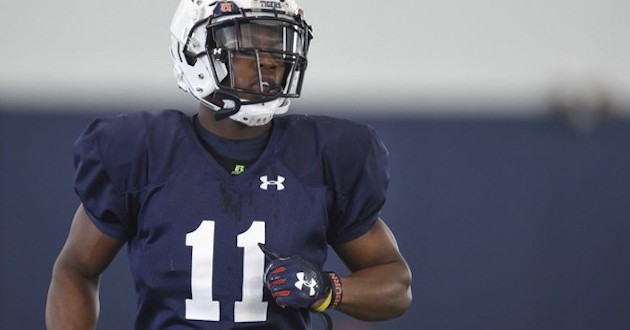 As you can see below, I was perfect in Week 10. Click that link and go look at my scores. Guys, I don’t pretend to be smart. I claim that I’m psychic.

Week 11 has some toughies. It’s a lot of good on good, and bad on bad. The home team usually wins those, but let’s see. Auburn doesn’t play, so let these fools figure it out. 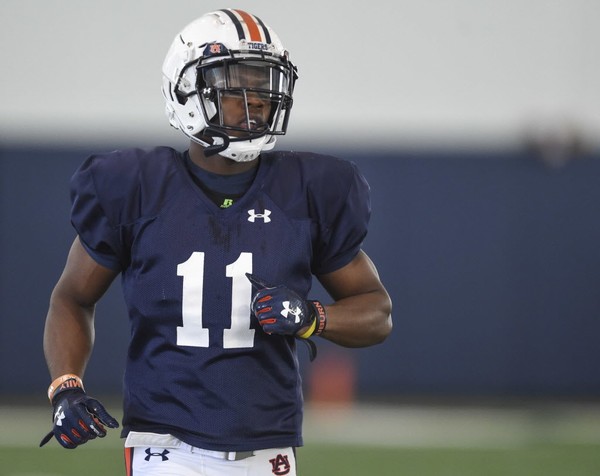 Vanderbilt at Florida – I wish Auburn got to play Vanderbilt ever year.

LSU at Alabama – Alabama has won 8 straight against LSU. The last loss was that 9-6, worst game in the history of football that actually didn’t matter because they let Alabama play LSU in the trashy title game anyway, in 2011. Alabama won’t have all of Tua, but LSU should’ve lost at home against Auburn without a great offensive performance from the good Tigers. Alabama wins again.

New Mexico State at Ole Miss – The Rebels aren’t absolutely terrible. They have two decent quarterbacks. They’re just Ole Miss. But they’re playing one of the worst programs in the history of football.

Appalachian State at South Carolina – This is actually a good game? Sort of a geographical rival. App State is coming off their first loss of the season. South Carolina beat Georgia and then hasn’t done much else. It’s a toss up, honestly, but the reason App State was ranked was because they played nobody, and then lost to Georgia Southern. So yeah, South Carolina will win in a close one.

Missouri at Georgia – The DWAGS prepare for the Deep South’s Oldest Rivalry with the former top team in the SEC East that was beaten by Vanderbilt. This one is always kinda weird, but Georgia seems to have righted some of their issues.

Tennessee at Kentucky – Tennessee begins their HUGE annual three game rivalry slate to end the season: Kentucky, Missouri, Vanderbilt. How do they do it? Don’t forget they had South Carolina and UAB before that. But yeah, football is equal. But really, Kentucky is gonna win.

Penn State at Minnesota – The Gophers are 8-0 and ranked #17. That says tons. They’ll be pumped for a quarter, but Penn State wins easy.

Iowa at Wisconsin – Both teams are 6-2. Both teams really shouldn’t be that good, but they play in the Big 10. Wisconsin is the better team and it’s at home, so they’ll get it.