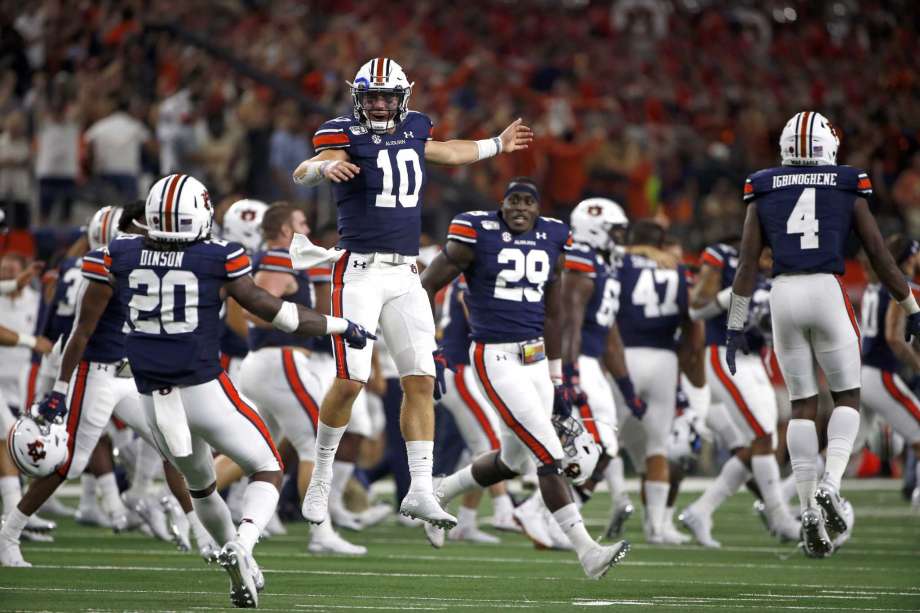 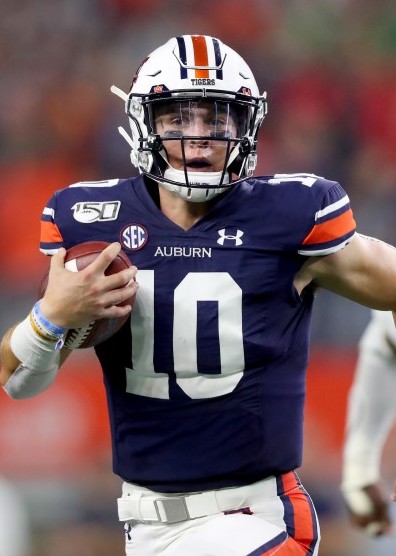 If you have a freshman quarterback making his first start against a Top 15 team in Jerry World in front of nearly every college football fan in America, and you win the game, you might have a good football team.

If you have a freshman quarterback that throws two 1st-half interceptions and many, many incompletions trying to put the ball into tiny spaces, and you win the game, you might have a good football team.

If you have a defense that looks lost for a quarter against a veteran offensive line and potential 1st-rounder quarterback, and you win the game, you might have a good football team.

If you give up a punt return from one red zone to the other, but on the very next play your defensive end outruns everybody but a wide receiver to the other red zone, and then all you get is a field goal, and you win the game, you might have a good football team.

If you get punched in the mouth for nearly an entire half, and the opening drive of the 2nd half, and you win the game, you might have a good football team.

But Auburn, and their freshman quarterback, struggled against Oregon. Here’s the difference: Auburn was playing a Top 15 team in Jerry World. A top 15 team with a supposed NFL quarterback and an extremely veteran offensive line. Auburn struggled against something good in a place where it’s easy to get caught up in the bells and whistles.

If my point is unclear, here it is: Auburn struggled like almost every team in the nation, against tougher competition, in a more distracting environment, with kids that had never dealt with any of that. AND. THEY. WON.

Basically, Auburn’s accomplishment for this season surpasses every other team… at this point. That’s all we can talk about right now.

Week 1 and Week 2 are very different because there is so much to learn. But again, Auburn did all that learning with a win. That’s all that matters. Tulane is next.

Don’t forgot the late flight, no on field walkthrough, and Oregon having been there more than 24 hours prior.