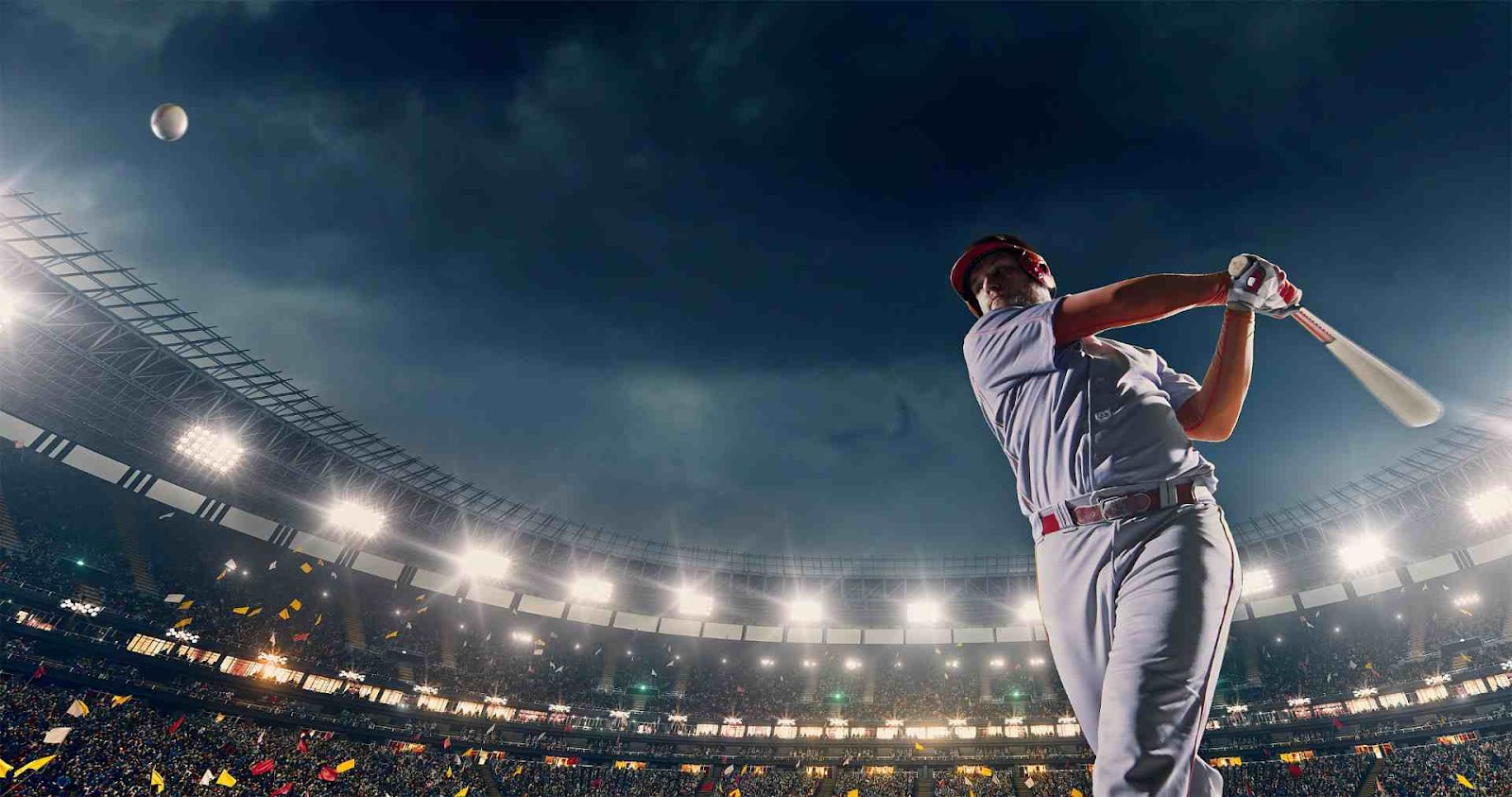 Auburn has an incredible history of creating MLB pro’s. Over the years, Auburn have had over 50 players make it to the Majors, and just get selected, play a few seasons and disappear, but leave their everlasting mark on the league.

Some of these players have records that still haven’t been broken, some have done the incredible and won everything possible, like hitting the home run in free spins at a casino, a never ending array of accolades.

Bo Jackson is a very recognizable face in both the MLB and the NFL. he started his career at Auburn after electing to attend college instead of being selected by the Yankees. He was incredibly proficient at football, and was drafted as a first round pick in 1986.

Jackson was drafted by the Kansas City Royals in the 1986 amateur draft. He would play for their AA minor league team, before making their roster in 1987, and would hit 22 home runs, with 53 RBI’s and 10 stolen bases.

Jackson was released by the Royals in 1991, and 16 days later he was offered a 3 year deal by the Chicago White Sox. Jackson didn’t play much for the White Sox, and was later signed to the California Angels once his Sox contract was over.

Gregg Olson may not have the same stature as his fellow Auburn alum, but his stats tell a different story. After being converted to the bullpen, he was an All American closer in his junior and sophomore years, his incredible rise didn’t go unnoticed either.

He was drafted fourth to the Orioles in 1988, with no other Auburn player ever being drafted higher. He was Rookie of the Year in 1989, the first closer to receive the honor. He went All-Star in 1990, but 1993 saw him get a career changing injury.

After returning from injury, he had stints back at the Orioles, the Atlanta Braves, Cleveland Indians, Kansas City Royals, Detroit Tigers, Houston Astros, Minnesota Twins, Arizona Diamondbacks and the LA Dodgers. Even though he was a bit of a nomad, he still enjoyed a very successful 14 year career. 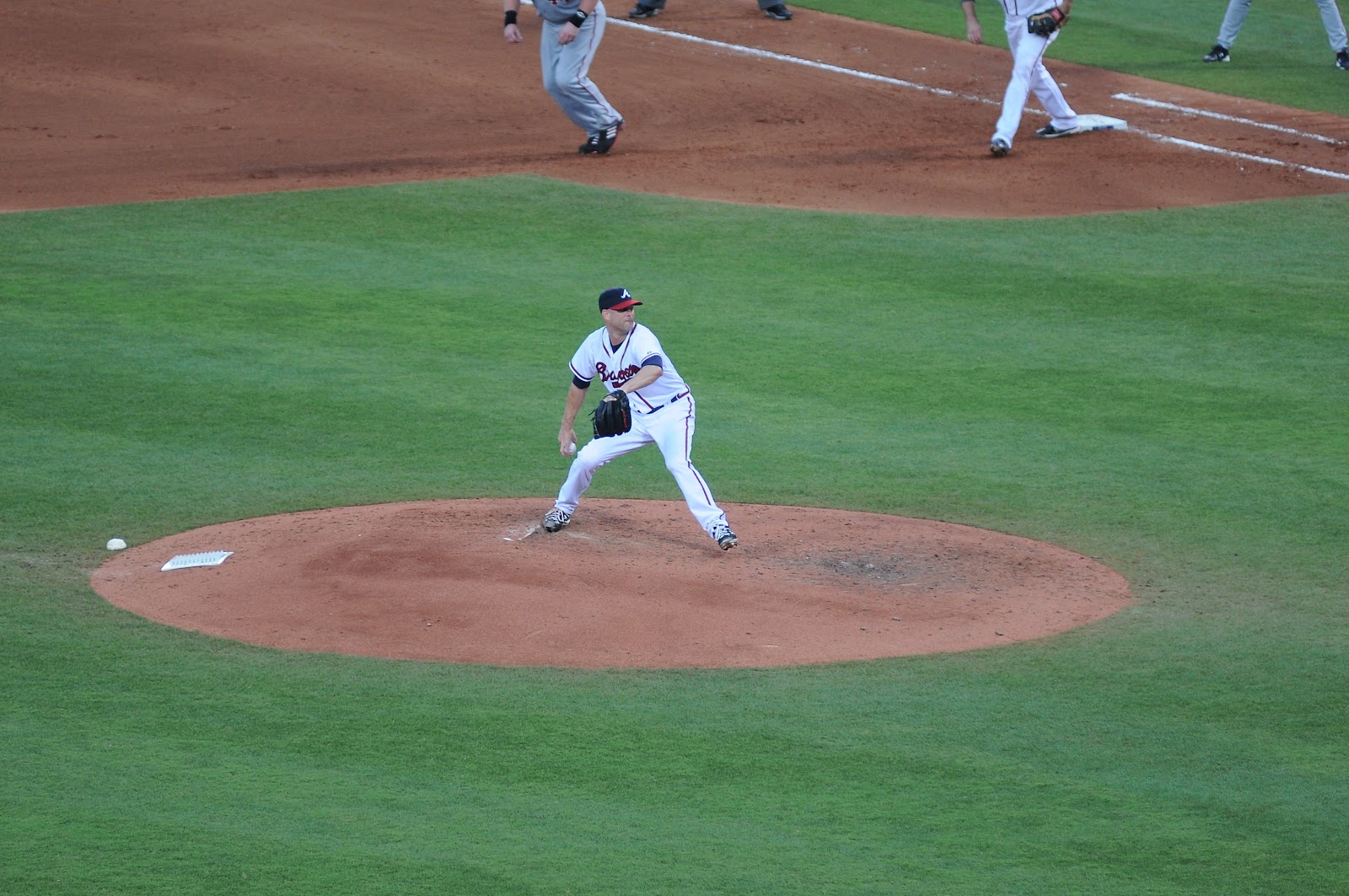 Any Auburn fan will be well aware of who Tim Hudson is. 1997 saw Hudson have possibly the best season any Auburn player has ever had, he was the first player to All-Sec at two positions, as well as winning All American honors.

One of his most famous moments would be the game against the Marlins in 2010, when he struck out 13 of them, in 17 innings and only gave up 1 run. He finished his career on a high as well, winning the 2015 World Series with the San Francisco Giants.

Josh Donaldson is regarded as the best Auburn alum currently in the Majors. He spent 2005-07 at Auburn, and played in almost every single game. 2007 being an especially successful year which saw him bat a .349 with 11 home runs.

Currently with the Minnesota Twins, he had a slow start to his career in the big leagues. Being a first pick in the draft in 2007, he only got his break with the Oakland A’s in 2010, but has been making serious waves ever since.

In 2015, his first season with the Toronto Blue Jays, Donaldson won the AL MVP award, and was also named Major League Player of the Year. He hit .297, 41 homers, and also led the AL in runs, total bases, and RBI’s. Donaldson still has a few years left in him, and he will be hoping to use them to gain a Hall of Fame spot.

Obviously Frank Thomas is going to be the biggest name on this list. He is the only former Auburn player to be inducted into the Hall of Fame, and he is also the only SEC baseball player in Cooperstown.

His .382 batting average makes him second on Auburn’s all-time list, he is also third in home runs with 49 in 3 seasons. No Tiger has come close to his 73 walks he had in 1989, and he was named All SEC every season he played, and All American in 1989.

Auburn has without doubt produced some of the best talent the world of baseball has ever seen. Whether it be incredible pitchers or hitters, there is just something about being a Tiger that sets you up to be a legend of the game.

Auburn players that could attract the NBA’s top league recruiters