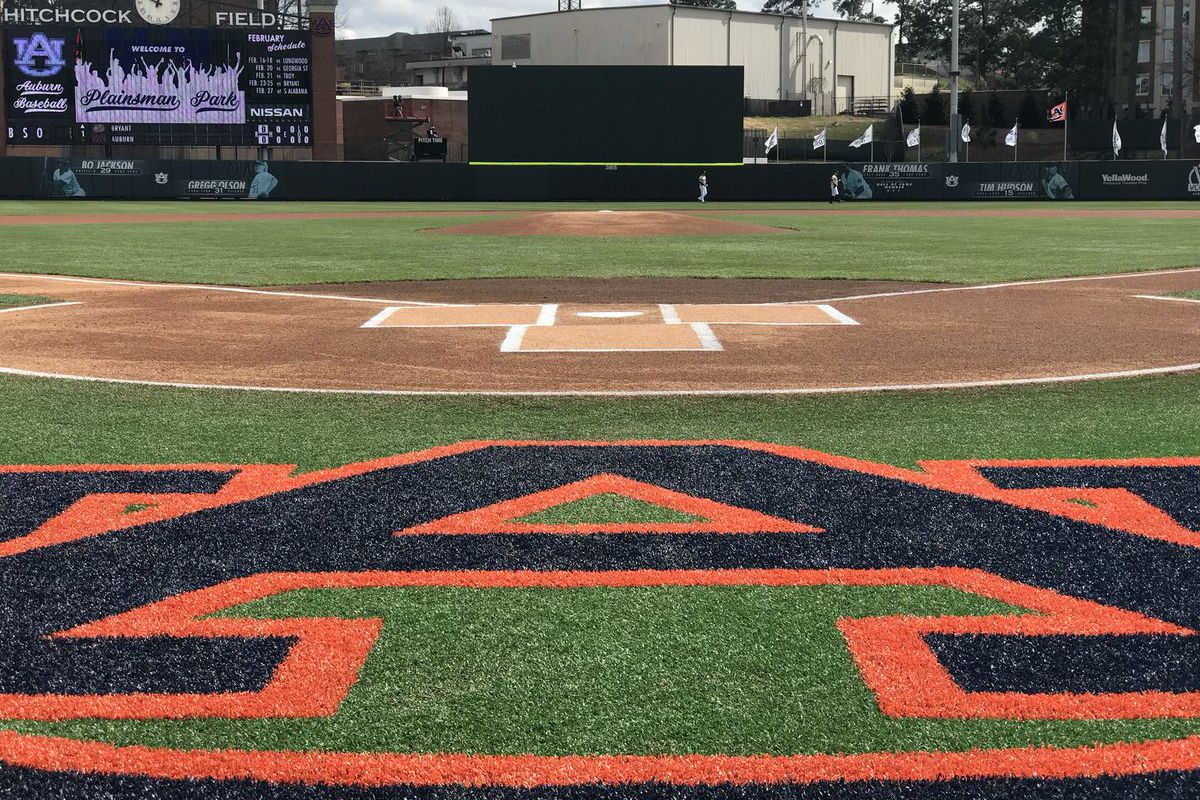 #baseballschool, amiright? Auburn baseball season is just around the corner. Fifty-one of Auburn’s regular season games will be broadcast in 2019, including nine games that will air on national television as part of the Southeastern Conference’s TV package announced by the league office Wednesday.

Auburn’s national TV slate, which includes broadcasts on SEC Network and ESPNU, is as follows.

In addition to the nine nationally televised games, 42 of Auburn’s remaining 46 regular season contests will be available online via SEC Network+, ESPN+, ACC Network Extra or another streaming program.