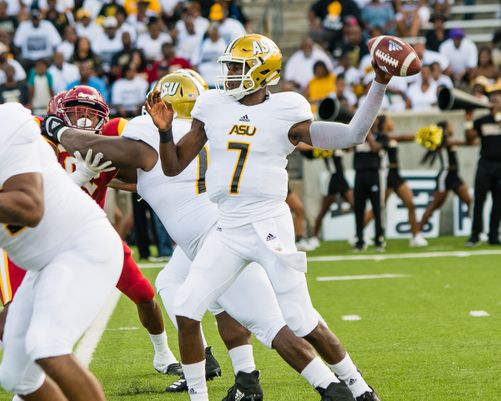 The Washington game is over. It was sloppy, but it was a victory against a top 10 team It’s time to move on to bigger and better things. That thing is… Alabama State? Ok.

Apparently they think so because their fans are so confident they tweeted this:

That is not fake, and if you look closely at the scoreboard, you can see that Alabama State is losing the game when this picture was taken. THIS IS WHAT WE’RE DEALING WITH.

Granted, Alabama State did come out to win that game. In overtime. Against Tuskegee. For the first time since 2011. Not exactly a power win. Definitely not a win vs a top 10 team with a 3 year QB and RB starting (granted, Tuskegee could have a 3-year starter at both positions, I don’t know and I don’t care to, but it’s still different and you know it). Let’s get into the points for this game.

2. Alabama State University Mighty Marching Hornets
The only team of Auburn that loses on Saturday is the Auburn Band. You have to give them credit where it’s due. Alabama State knows how to put on a show.

3. Their new stadium
Not that it will factor into the game on Saturday, but Alabama State has an impressive stadium that is better than Missouri’s. Seriously, I’d be down to remove Missouri and bring in Alabama State. 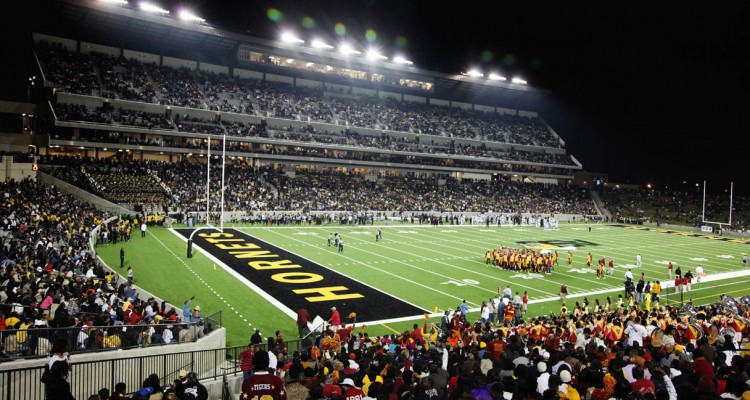 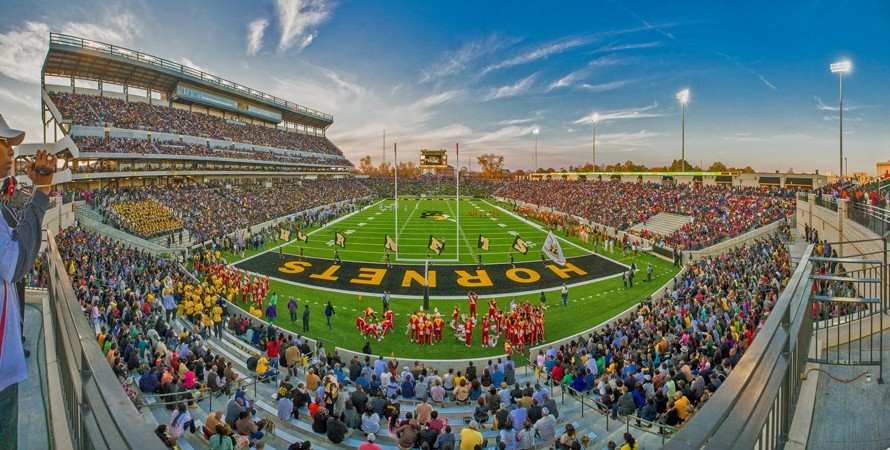 @AuburnEinstein’s PREDICTION
This was a hard thing to write because there isn’t much information on the team. Auburn fans will be on high alert because of small schools in the state of Alabama giving Auburn problems (Jacksonville State). I think this will be a good time for the team to figure out what they want to be. They will work to establish an offensive identity and their defense will continue to pin their ears back.

This will be a game to build depth and give some younger guys a chance to grow. Auburn will have learned their lesson from Mercer last year, take Alabama State seriously, minimize turnovers and put the game away early. Auburn Big. 55-10.

From the Other Sideline – Arkansas (Summer Edition)

From the Other Sideline – Southern Miss