The AP Released their version of the Top 25 today. Auburn came in at 9th. This is the third time in Malzahn’s six years at Auburn being ranked the top 10 in the preseason poll. The Tigers were ranked 6th in both 2014 & 2015. 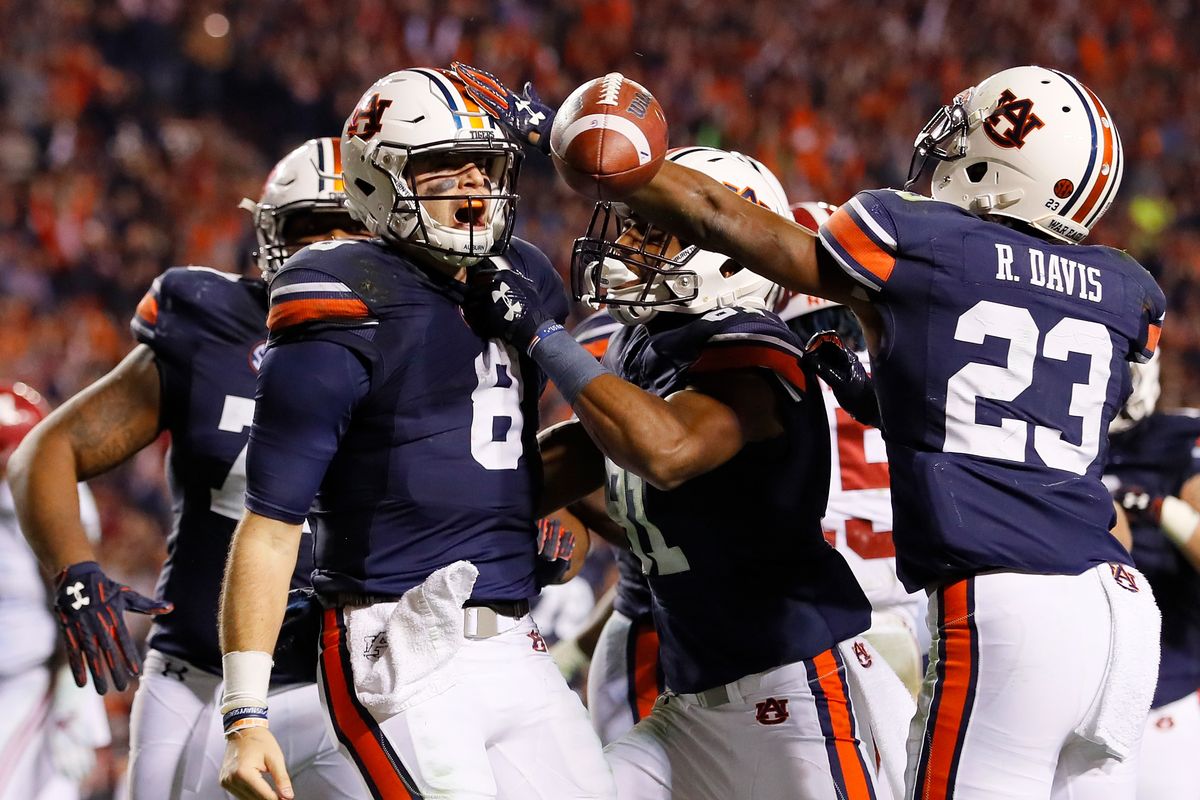 OTHER RANKINGS OF NOTE:
1. Alabama – 2nd in the State
3. Georgia – Returning Jake Fromm and NOBODY
6. Washington – Pac-12 cakewalk to the playoffs
18. Mississippi State – rated as the best D-line in the SEC according to ESPN
21. UCF – Defending National Champions – Auburn was at least ranked 23rd in the 2011 preseason poll. This is so disrespectful to the Knights.
25. LSU – y tho?

Roundtable of Tigers Past – Talking Losses and Concerns

A Statistical Breakdown of the Chad Morris Hire