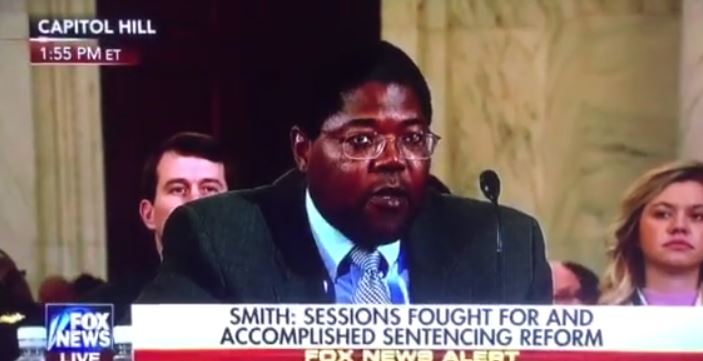 As he ended his statements, he used those two special words we all know and love. And get this, he got his undergraduate and law degrees from the University of Alabama. I guess he switched his allegiances after the other night.

Thanks to @nelsoncblair for the video.

Highlights of Auburn’s 4-3 Win over Alabama

Highlights of Auburn’s 80-62 Win Over Winthrop