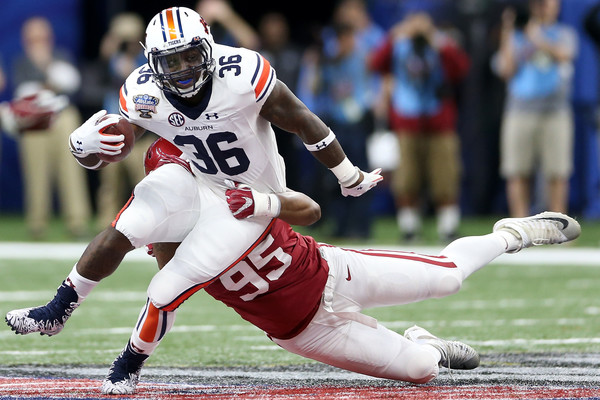 Auburn started strong, then Sean White broke his arm. That’s it. If you think it’s anything other than that, then you don’t live in reality. If you want to complain that Auburn should have a viable backup, he got hurt, too.

Oklahoma has the 2nd best offense in the nation with two Heisman finalists. That’s reality. They were still held below their average point total by a defense that was on the field for nearly three quarters.

Oh, and Rudy Ford was out. Oh, and Braden Smith played through a broken bone in his hand. If your best players are hurt, you probably aren’t going to beat a top 10 team. That’s reality. That’s all it is.

But there were some highlights, including that awesome troll-ish jump-pass touchdown to end the game. It provided a laugh.