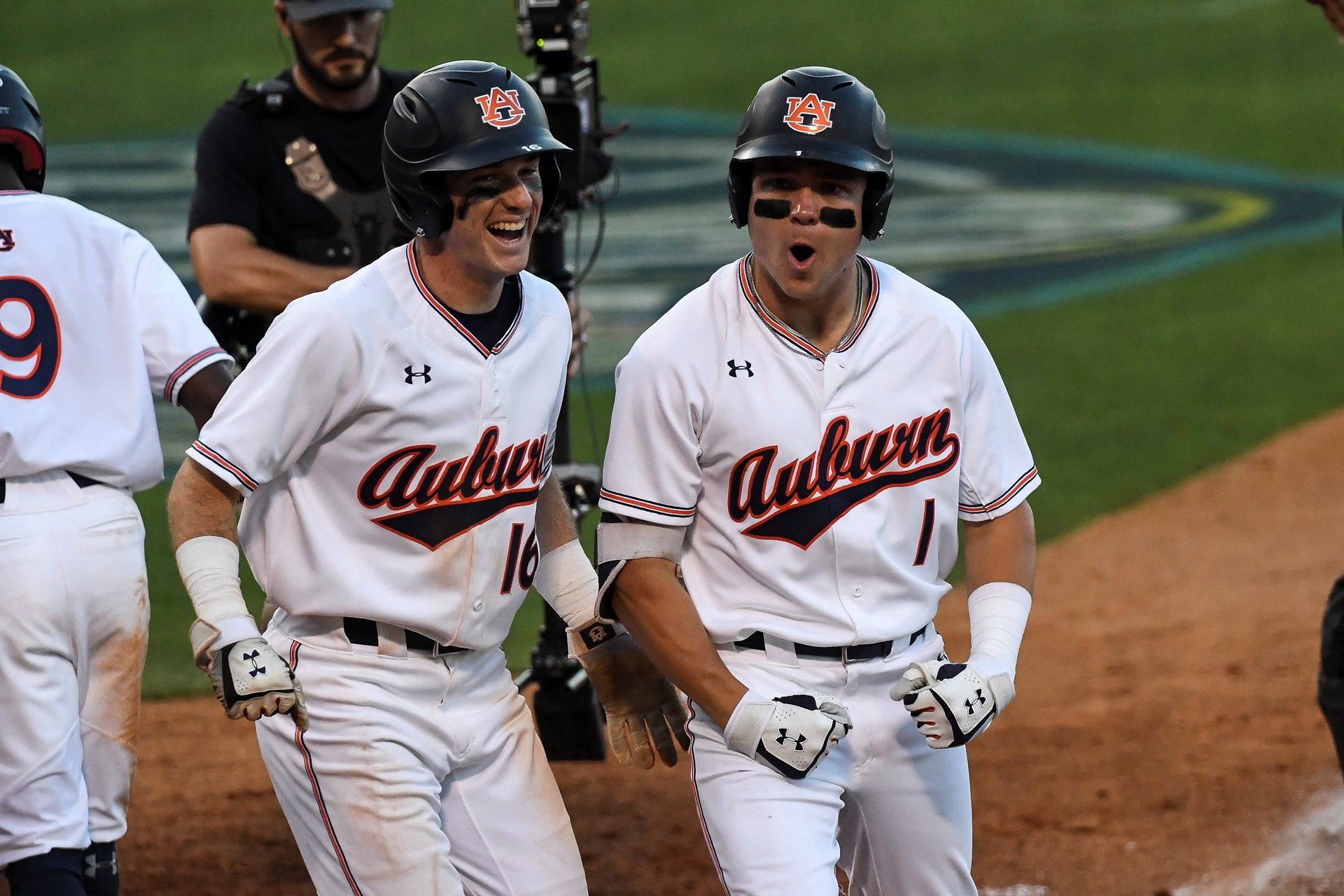 Auburn baseball opened their 2020 season with a 4 game series against reigning Horizon League Champion University of Illinois-Chicago. The series was 4 games over 3 days (Saturday Doubleheader) and the Tigers took all 4 games in convincing fashion.

Auburn knocked off the off season rust with a 5-3 win. Auburn started off fast with 2 runs in the first. UIC answered with 2 in 3rd, and Auburn quickly quieted them with 2 runs in the bottom of the 3rd. Both teams added one more run and Auburn walked away with their first win of the series. Highlights below.

In the first game of a double header, Auburn started quickly with 3 in the first. Auburn wouldn’t let their foot off the pedal and tallied up 18 runs. Judd Ward hit for the cycle as Auburn cruised to a 2-0 record on the season.

In what I hope to be a season long trend, Auburn lead off the game with 4 runs in the first inning. Auburn would add 3 more to go up 7-0 before giving up 3 runs in the top of the 9th. 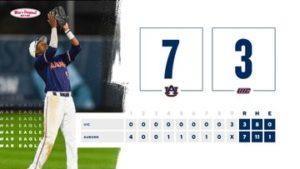 Auburn lead off the game again with 1 run in the first. It took a couple innings for the bats to come alive. The Tigers scored 11 runs in the 4th and eventually went up 14-0. The game was called in the 8th. 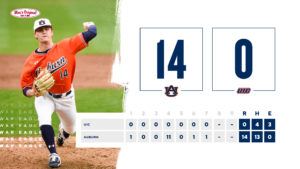 Solid start for the Tigers as they ease into the season 4-0. Auburn will host Oakland on Tuesday at 5:00 on SECN+

Highlights of Auburn’s 82-72 Win Over Dayton

Highlights of Auburn’s 69-68 Win Over Georgia