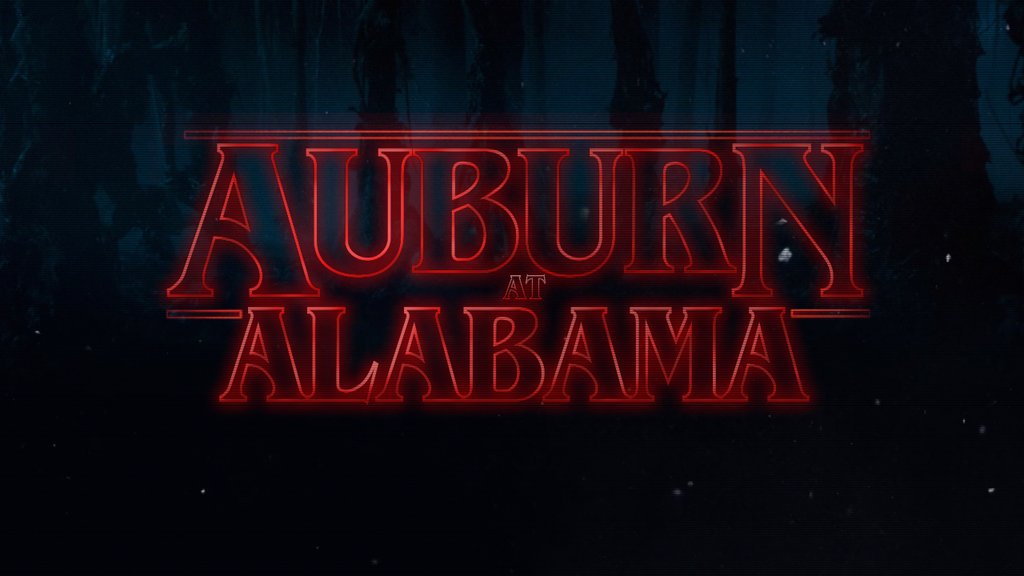 The Iron Bowl is full of rich history, some great endings, and for the most part has been at the forefront of college football. As for Alabama, they do some really strange things. Actually, the more I think about it, this one should probably be called Sadder Things.

I did actually run into some Alabama fans on Twitter this week that had no clue about some of these ridiculous claims. They were younger, which shows that the lie has taken a stronghold in Alabama “tradition.” These fans weren’t alive to experience the night that Alabama jumped from 6 to 12 championships overnight. They have just grown up with a fake number ingrained in them since birth. They don’t know any different. And we wonder what’s wrong with today’s youth.