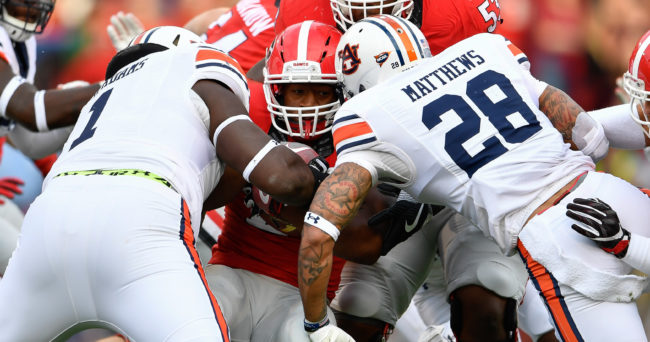 Auburn went into Athens needing one win to make the upcoming the Iron Bowl the SEC West Championship Game. All they had to do was beat a 5-win Georgia team that wasn’t playing with tons of confidence. It didn’t happen. There are many reasons why.

Auburn struggled to run the ball the entire game. Aside from one drive, the scoring drive in the 1st quarter, they just couldn’t get it going. Why? Well, when the SEC’s leading rusher doesn’t dress out, when the next man up is about 80% at best, when the next man gets hurt the first time he touches the ball, it’s going to be tough. 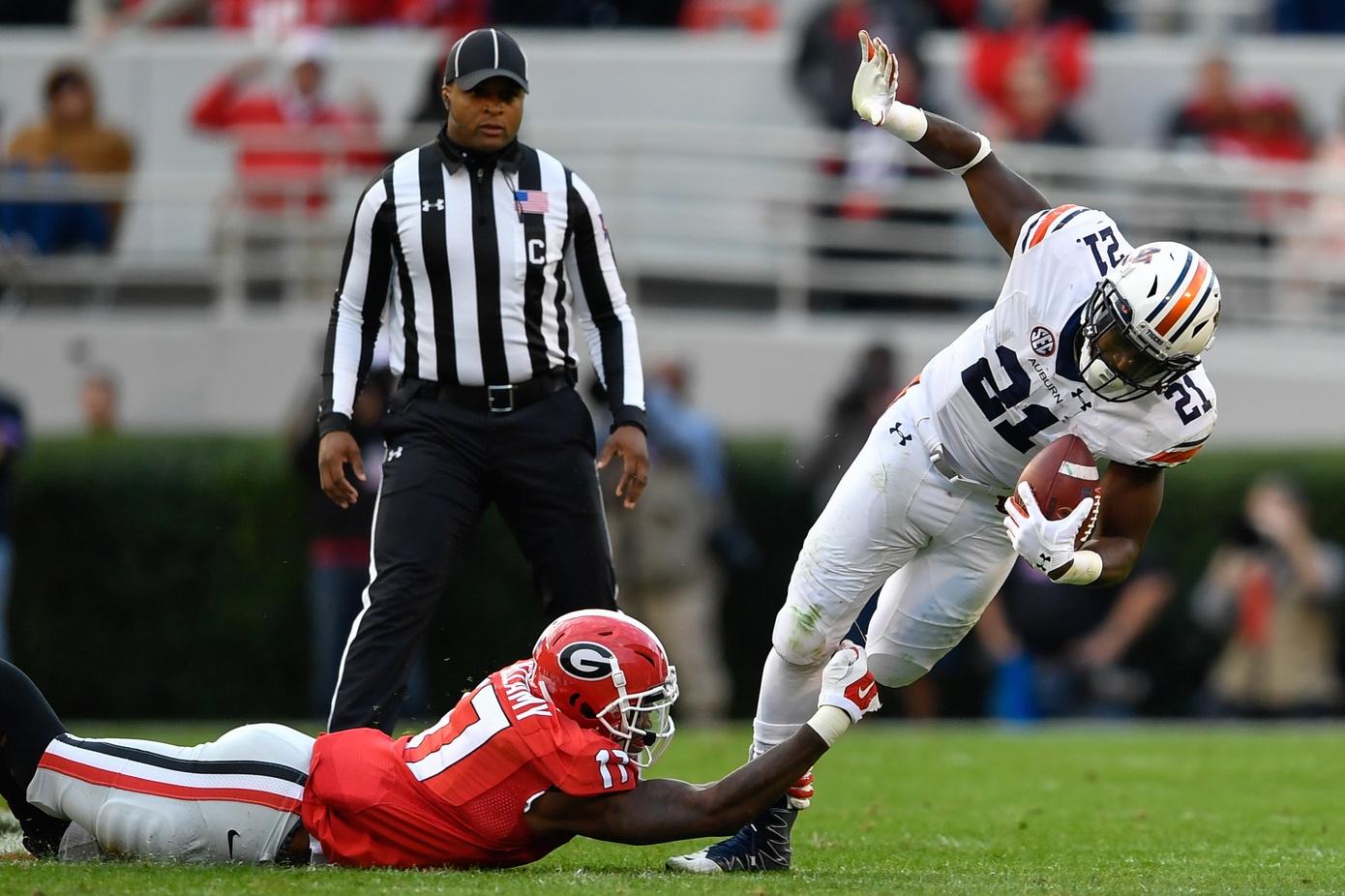 So just throw the ball, right? Well, when the starting quarterback was hurt enough that he wasn’t planned on being used the week before because of a shoulder injury, and when that same quarterback is hurt even further in this game and didn’t tell anybody about it, it’s going to be tough.

I’ve seen people complain that Auburn should’ve just run the ball the entire time. They tried nearly the entire 1st half and it worked on one drive. It’s not like they tore it up and then just ignored it. It wasn’t working that well so it was decided to throw the ball more to open things up.

Sure, if your quarterback has a hurt shoulder, throwing might not be the best idea, but when the ball is put in the hands of receivers and those balls are dropped multiple times, you can’t be mad at the decision to throw.

That being said, the defense played so well that had the pick-six at the beginning of the 2nd half just been another drop, and Auburn played just as terribly on offense the rest of the game, they probably would’ve won.

Georgia’s offense has been nothing special this year, but the Auburn defense did everything they had to do to get a win. And if the offense played at even just a somewhat bad level, it would’ve been enough to win.

It’s disheartening to see that defensive performance wasted. It makes you mad to see Georgia win another game against Auburn that they definitely didn’t deserve to win, but after that interception, the Georgia defense knew where the weaknesses were and they took advantage.

If that game was in Jordan-Hare, and the situations were all the same, I don’t think Georgia would win. The stadium turned on a dime, the momentum turned on a dime, and everything was against Auburn once the Bulldogs turned it around. I was there. I felt it.

I don’t care who you are or who you are playing, if your entire backfield is hurt it’s going to be very tough to get an offense going.

That’s it. That’s why Auburn lost. Georgia did nothing special. Auburn just didn’t have the horses.

typical. we are gonna steamroll u