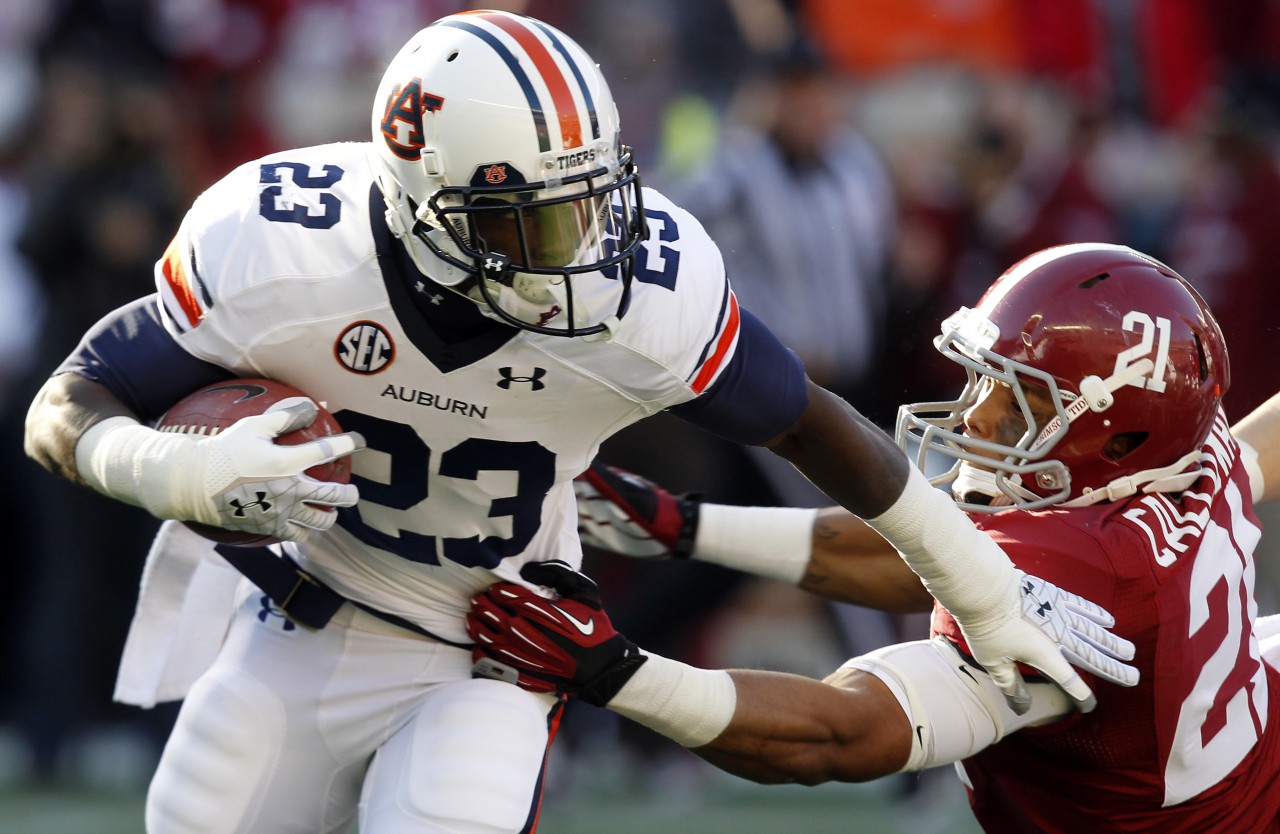 There is a lot of chaos surrounding the SEC. For all intent and purpose, the SEC East is in ruins, and there is no telling whether or not fans’ hopes in Auburn are misplaced. Looking at the college football championship picks, though, there is every reason to get excited, especially at the prospect of seeing another epic iron Bowl unfold.

Right now, all eyes are on Alabama and Auburn; and it is interesting to hear all the comparisons made between them considering the fact that they are both coming from such different places this season.

The Crimson Tide has always had an advantage. You cannot ignore the impact their coach has had on the team’s overall success. You do not become a legend without accruing a number of wins and proving your worth as a consistent guide to your team.

More importantly, the Crimson Tide have managed to rise as high as they have because of their amazing recruiting success; they have a knack for finding talent and nurturing it, and that ensures that their ranks are always filled with the most skilled, most eager persons around.

As such, it is no surprise that they not only always compete for the championship every year, but they almost always win. This season doesn’t look like it will deliver any real surprises in this arena.

The Crimson Tide is, once more, on its way to the championships, and they will probably win. Think about it. They have every tool they need to succeed. Their defense is excellent and their special teams are as impressive as ever.

Of course, there was some trepidation when Lane Kiffin handed the reins of his offense to a true freshman dual-threat quarterback.

There is no denying the fact that the process goes against everything everyone knows about Nick Saban; but, at the end of the day, the team is still winning, so clearly they are doing something right.

Despite some stumbles, Nick knows he can rely on Jalen Hurts. Sure, he is still growing. But the LSU game proved that he was actually making progress as a passer and that is all that matters in these situations.

At the very least, Saban was sure that Jalen had the athleticism to keep contributing positively to the team. Jalen is definitely making Alabama more productive. Once he finally manifests his true potential, there is no telling what he will do for his team.

Auburn has struggled to keep up with Alabama. The year began with Gus Malzahn‘s boys struggling to find the identity of their offense. It was a crisis that manifested some less than fortunate consequences.

The Clemson game proved that Gus’ quarterback shuffle plan wasn’t working and many people rightly wondered whether Gus was still the right man for the job. The Texas A&M loss only cemented the doubts surrounding Gus.

It wasn’t until the LSU victory that Gus finally gave coordinator Rhett Lashlee the green light to call plays. As a result, the offense became simplified and Auburn began showing some notable results.

The Tigers have enjoyed an impressive winnings streak, whittling down even the toughest squads and standing as the only team capable of contending with Alabama before the playoff. Theirs is the sort of rivalry that makes a season exciting. Their clash will be the biggest game of the SEC Schedule.

Early candidates for Major League Baseball Rookie of the Year