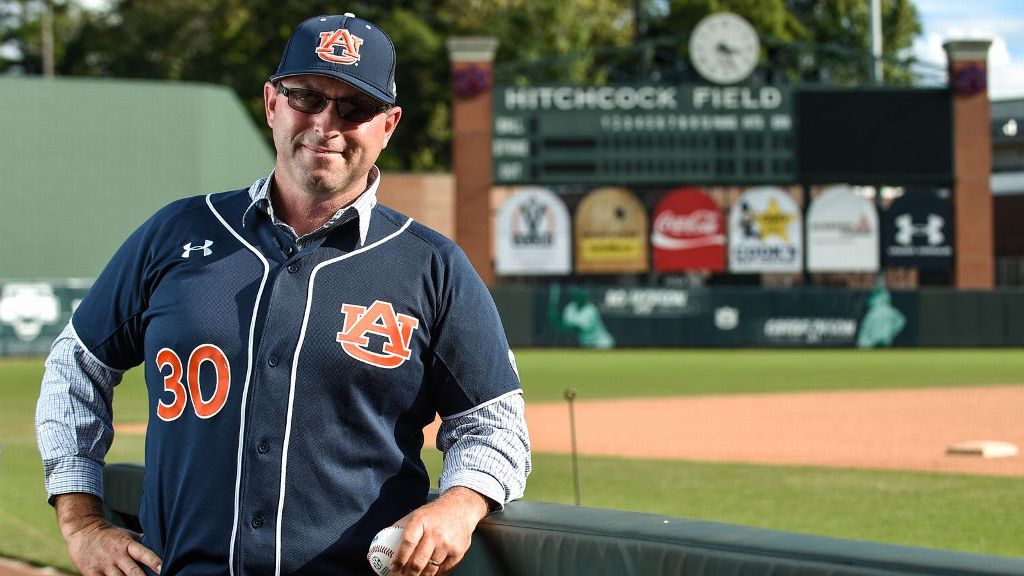 The Butch Thompson era for Auburn baseball begins next month, so it’s about time we find out who the Tigers will beating on the way to the Omaha this season. And hey look, after the SEC announced their TV schedule today, Auburn released their final schedule (with TV listings) for 2016… and they’ll be on TV (at least streaming) a lot.

A few things of note: Georgia Tech at Auburn on 3/8 will be the first baseball game on the SEC Network this season. And for the first time, which is ridiculous, the Capital City Classic will be broadcasted nationally, and is actually being played after the SEC season starts. Either way, this is what you call a championship schedule, right? RIGHT?!