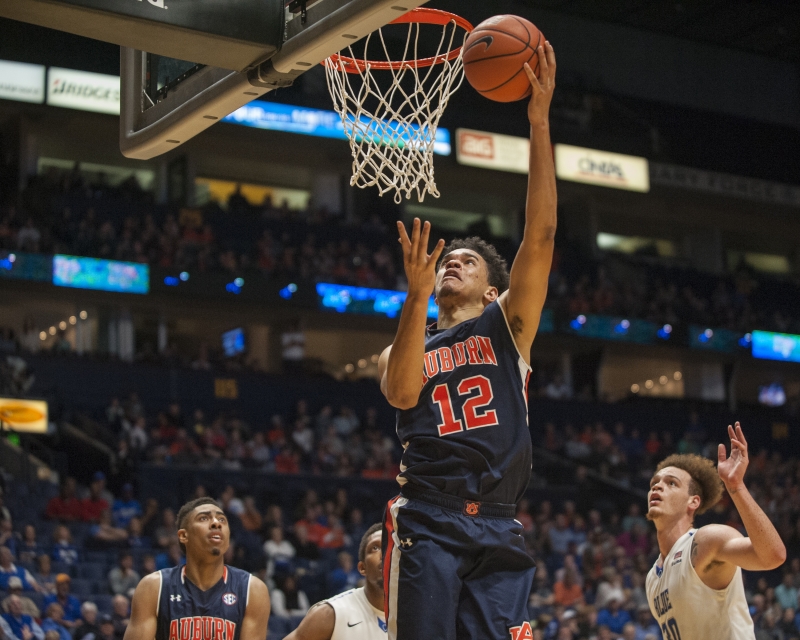 Auburn held a nine point lead at the half, but gave in to the “neutral site” atmosphere in Nashville with MTSU logos on the court. It was a game Auburn should’ve won, but let the stupid creep in, and gave Middle Tennessee State the opportunity to go on a run and take control of the game.

Highlights of Auburn’s 73-57 Win Over Arizona