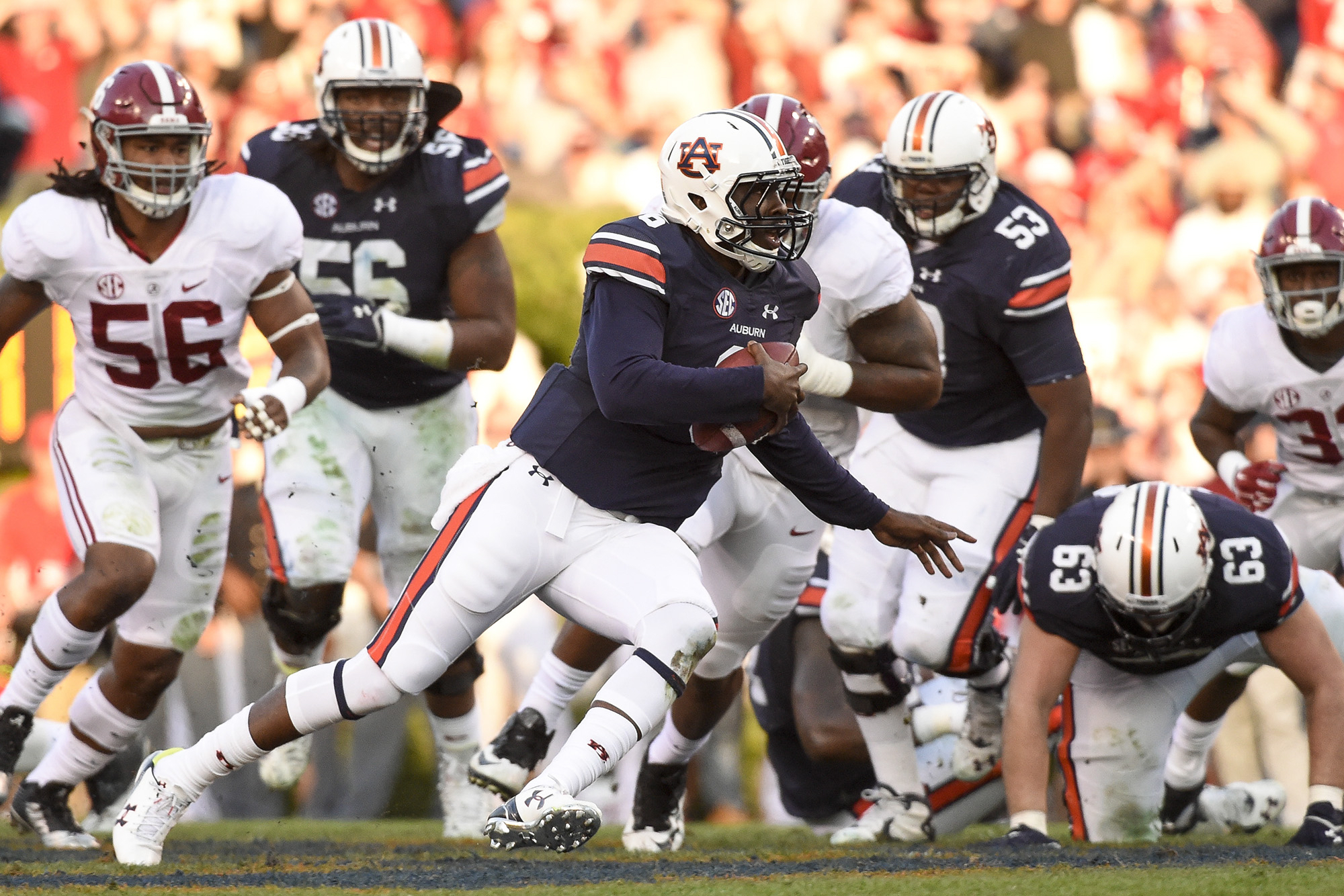 Auburn and Alabama faced off in the 80th Iron Bowl on Saturday. It was closer than the experts thought it would be which made the atmosphere electric. Despite giving up over 250+ yards rushing (because it’s all Alabama did), it was Auburn’s best defensive performance of the season, given the opponent. The offense made some plays, but just not enough.