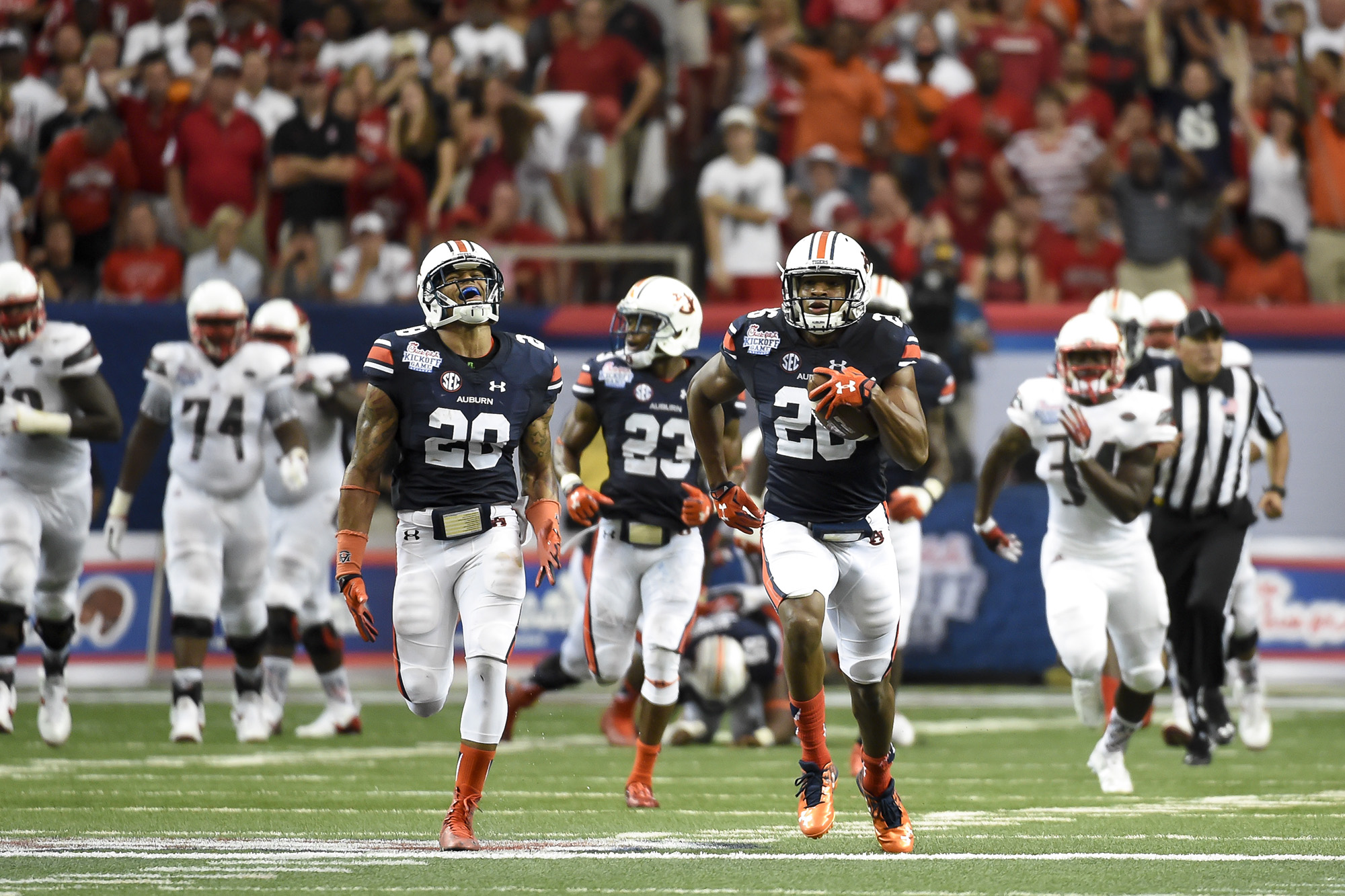 I first watched this one in person in the Georgia Dome. I saw it from around the 15-yard line on the Auburn side. It was the opposite view of the TV shot.

I hate Auburn games in the Georgia Dome. Especially an opening season game that’s just too big and eventually won’t make a huge bit of difference later in the season. Oh well, by now I know what happened, so this rewatch should be less stressful than that 4th quarter. Yeah, probably not. 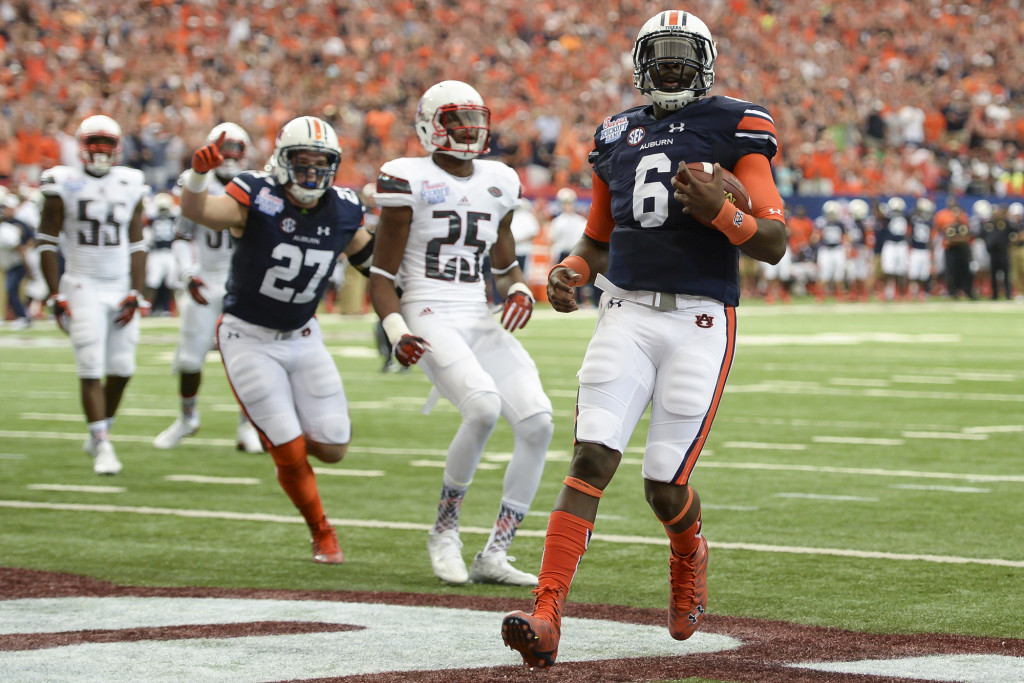 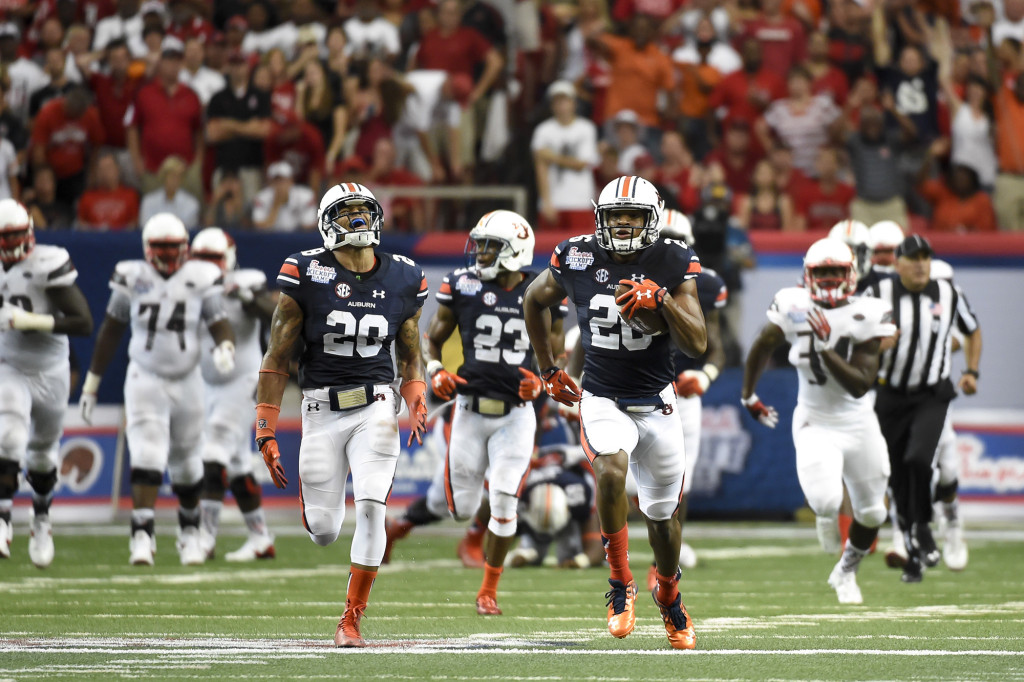 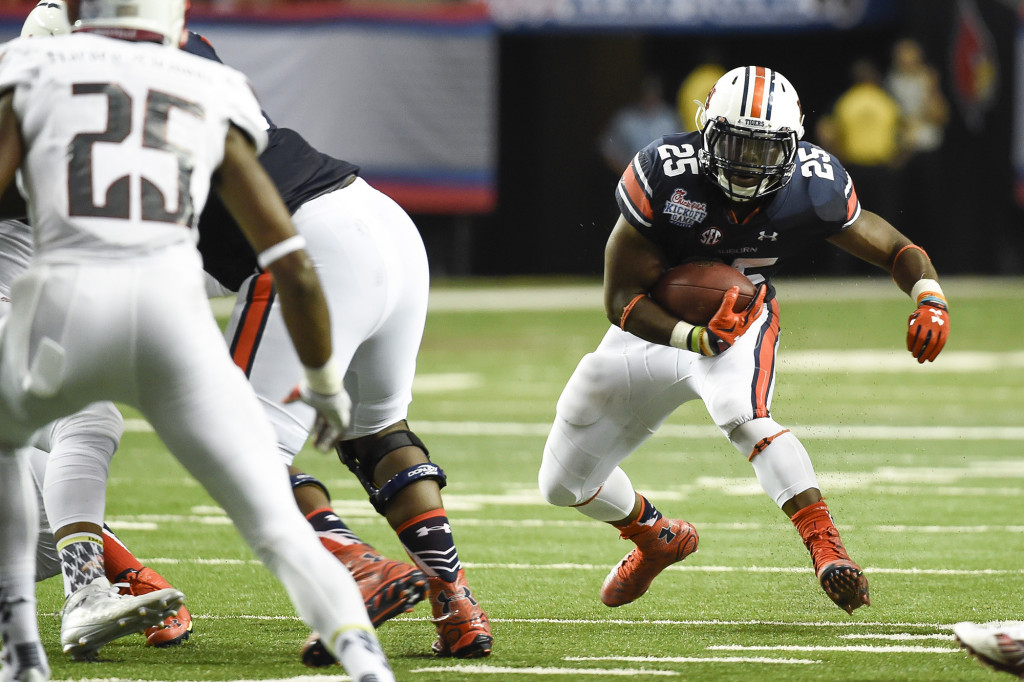 Jeremy Johnson had at least five really, really questionable throws. Three of them were intercepted. That will be fixed.

The defense played really, really well until Louisville realized they had nothing to lose and let their freshman quarterback run all over the field. That won’t happen every week. Alabama won’t do it. LSU won’t do it. Georgia won’t do it. That was a team playing with reckless abandon down three touchdowns in the 4th quarter.

The injuries to Carl Lawson and Tray Matthews had something to do with that as well. Their injuries are not supposed to be serious.

Two other injuries that aren’t expected to be serious are with running backs Roc Thomas and Jovon Robinson, but given what we saw out of Peyton Barber, that may not even be an issue.

I’m not worried at all by the performance, and you shouldn’t be either. It was the first game, and in a few weeks it will be seen as a good win, on a big stage, against a good team.

LSU Review: Well That Was Fun

Didn’t realize how great Peyton Barber was in pass protection until watching the replay. Not sure why he didn’t win the starting job. Would like to see a lot more of him this season even with Roc and Jovon back.

Great write-up! I was at the Georgia Dome for the game and had a lot of the same feelings as the game went on. When the band cranked up “Living on a Prayer ” midway through the 4th I thought here we go. Having been an Aurn fan for many years thie end of the game was no surprise to me! But in retrospect this will be good for us. We know what needs to be fixed and the coaches will not have any trouble getting the players’ attention. And on a side note didn’t it seem like the band played Glory, Glory to Old Auburn a lot more than the fight song? We were sitting in the section right next to the band so I was pretty cued in to what they were playing! War Eagle- always good to get the W!