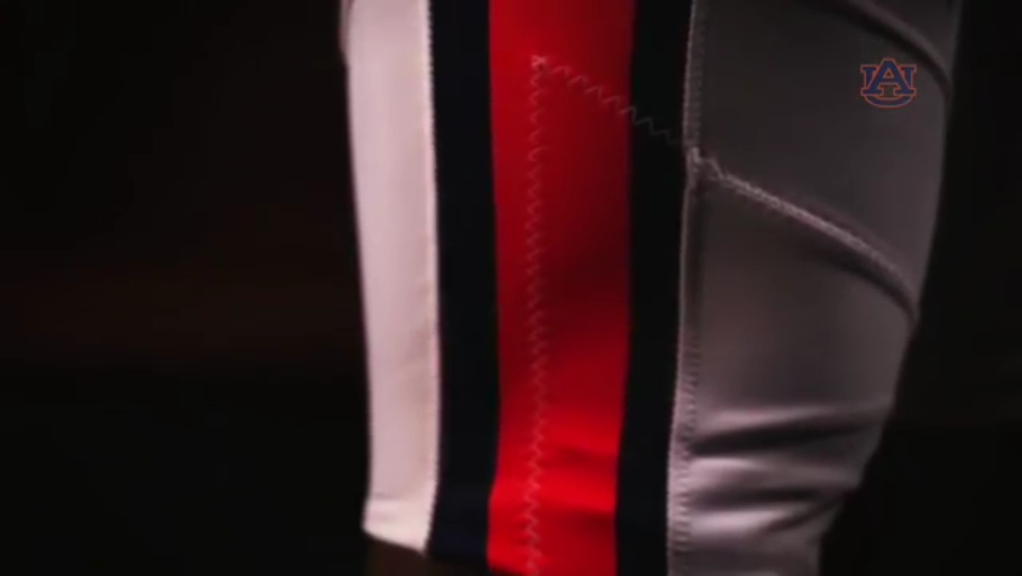 Auburn released this video in light of the 2015 A-Day game. It’s simple, yet strong, and shows what appears to be #15 Josh Holsey (for 2015) preparing to bust heads, while focusing on parts of the best uniform in football.

But take a particular look at those pants stripes. Where’s the taper that’s been present since 2011 when Under Armour made changes to the way the pants were stitched?!

Auburn has been known to wear the old pants in practice and at A-Day, so this could be nothing. Or does it mean the generally- hated taper is gone. I guess we’ll find out for sure in September, or until I bother someone enough to find out.

Over Last Decade, Auburn After a Bye Week Has Not Been So Good