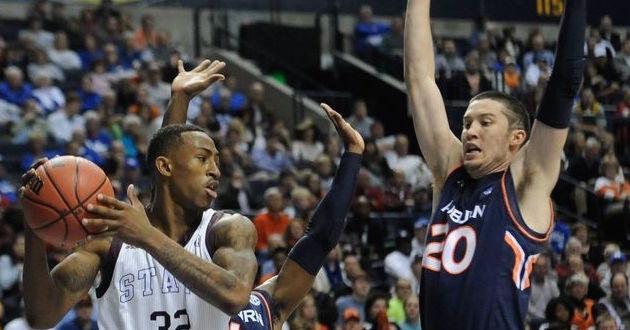 Auburn plays Texas A&M in the 2nd round on Thursday around 2:30 CT.

Highlights of Auburn’s 74-67 Win Over Georgia