Under Armour provides Auburn athletes with shirts that are mostly unavailable to the public. As Sammie Coates left the Auburn Athletic Complex on Friday, he was spotted wearing one of those shirts. A picture of that shirt was tweeted and #AuburnTwitter went crazy.

A few hours later, I was told the decision was made to take this shirts public. Today, J&M Bookstore announced that they are going to sell these magical shirts to the public. See, the internet is good for something. 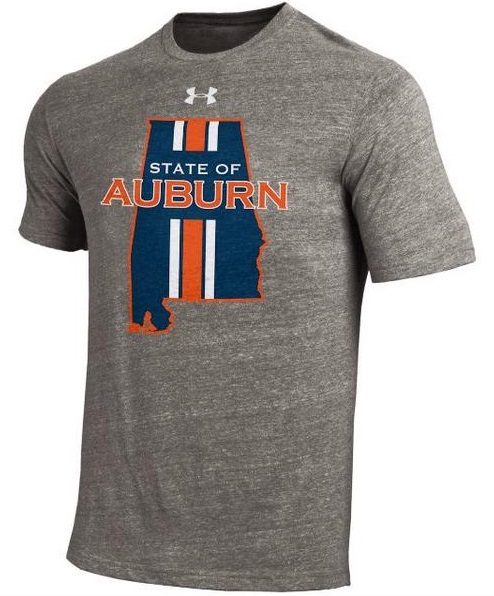 I won’t look near as good as Sammie in this thing, but I’m getting one or maybe two.

Update: as Alumni Hall tweeted this morning, the shirt will be available in blue, orange, and gray. It will also be available at most Auburn retailers.

#Auburn fans, these shirts will be available in stores & online this weekend! #WarEagle pic.twitter.com/jqPLejXraI

Interesting Tidbits on Recruiting, Auburn vs Oregon, and Bruce Pearl

How much for the t-shirt and where do I order ?

Please please hit us with a link, can’t find it anywhere