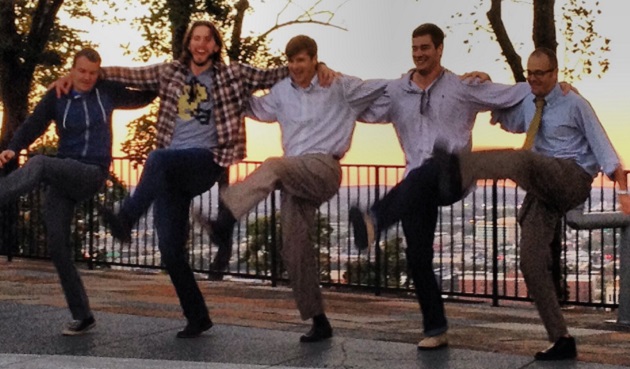 On last week’s episode of The Iron Bowl Hour with Will and Reed Lochamy (noted Tulane fans), Lutzie discusses the Lutzie, teaches the Lutzie, and talks of his Auburn career. There’s also a nice segment with the Toomer’s Oaks guy. Not Harvey Updyke. The guy who tried to save them.

That last part with Andrew and Neil Candle was great