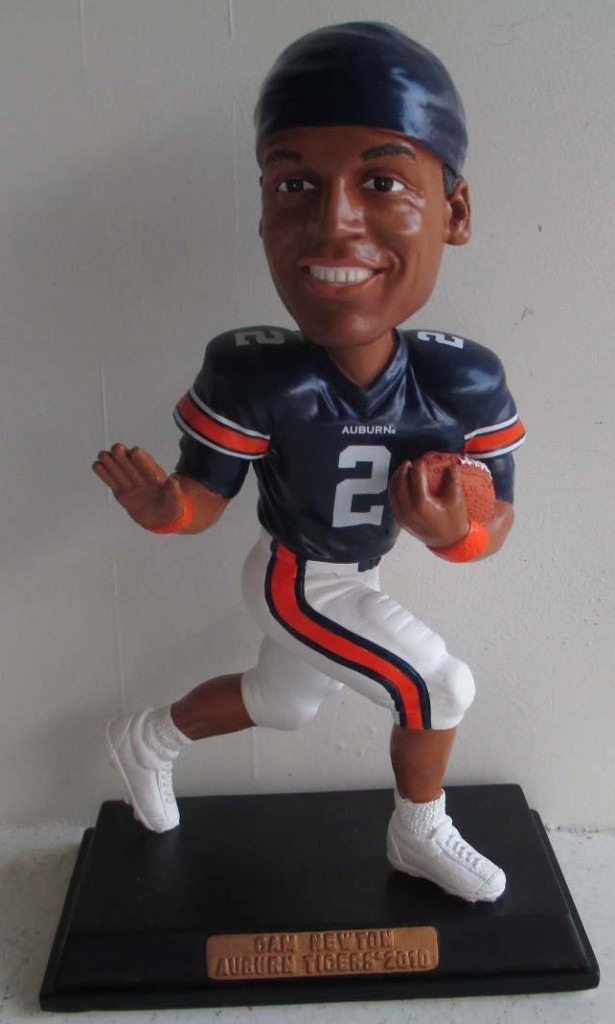 As part of their “College Legends” collection, Carroll’s Cove, LLC has introduced the Cam Newton Heisman bobblehead for $29.95 (should be $28.27). Cam’s bobblehead is #2 in this series. RGIII was the first. Tim Tebow is the third.

They are available for pre-order and very limited. When I say “very limited” I mean there are only about 75 of the original 144 left. You can take one number off of that because I’m getting one as well. I mean, look at it. It’s like a Heisman trophy, but Cam, and his smile, and his bobbling head. It’s AU-dorable.

Carroll’s Cove will be receiving the bobbleheads in September and then send them out to those that pre-ordered. If the demand is high enough, it is a possibility that they will have more made. They are also discussing creating one with Cam doing his Superman.

Here are a few other angles. Pre-order here. 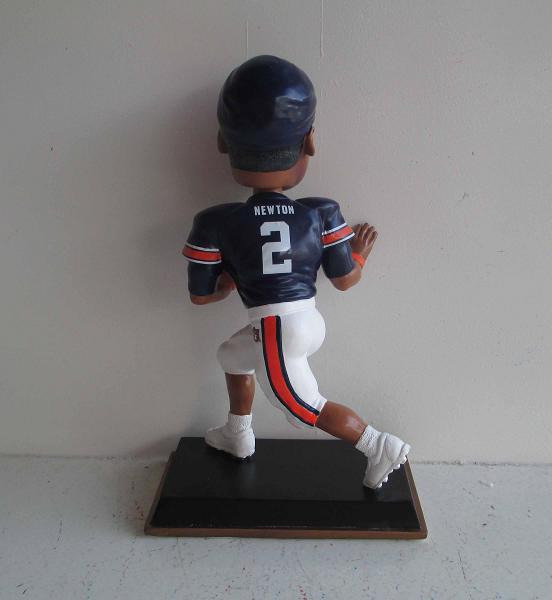 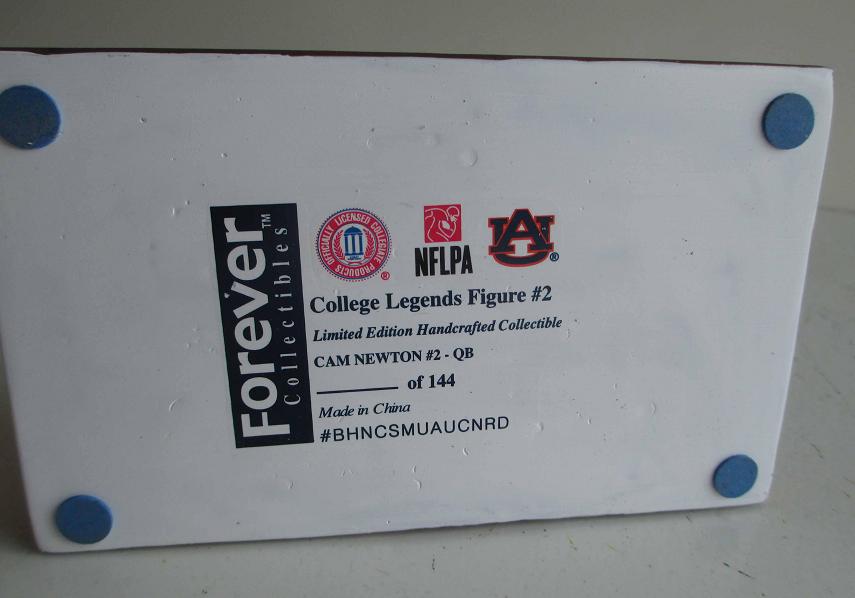 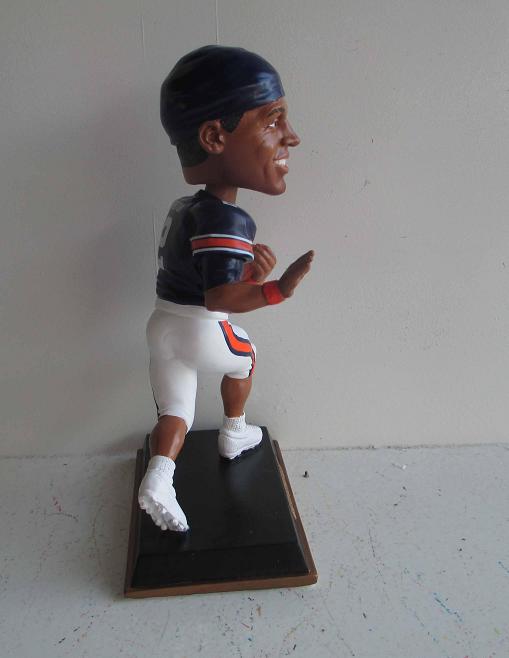 Disclaimer: Carroll’s Cove, LLC does not use or endorse the Heisman Trust’s name in any way with this bobblehead. I simply called it that because the figure is striking what is known as the “Heisman pose.”

[…] few months ago I let you in on some very exclusive Cam Newton bobbleheads that were in production. The ones of you lucky enough to get in on the pre-order should be […]