The fine folks at AuburnArt are giving you a chance to be a part of their ad in the 2012 Auburn football program. Here are the details: 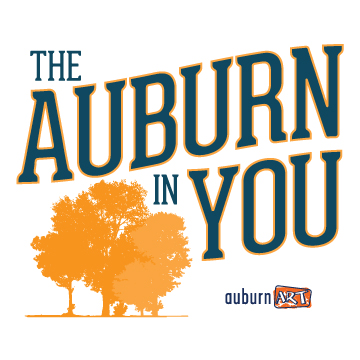 AuburnArt wants to know: what is The Auburn In You? This photo contest asks applicants to submit personal or family photo entries of their Auburn spirit on AuburnArt’s Facebook page, now through July 2, 2012. All photos will be featured in the Auburn In You gallery, with select photos featured in AuburnArt’s advertisement in the 2012 Auburn Football Illustrated.

“Having graduated from Auburn and having a family history in Auburn has shown me that ‘The Auburn In Me’ is not just a school or a town,” said Cliff L. Hare, owner of AuburnArt, “it is a state of mind and a way of life.”

Since 1856, Auburn University has awarded more than 250,000 academic degrees. However, the Auburn family is not simply made up of students. The Auburn family extends into the community and across state lines to incorporate any Auburn fan.

The Auburn In You contest was created as a way for Auburn fans to show the world what it means to have The Auburn in You. From gameday, to Toomer’s corner, graduation, volunteering, engagement or vacation photos, AuburnArt is looking for photos that depict what being a member of the Auburn family truly means and how you show The Auburn In You.

“Being part of the Auburn family means a lot to me,” said Cliff L. Hare. “In Auburn, each person is different and unique but it is the collective whole that creates the Auburn family. That is what sets Auburn apart from other places. We truly feel like we are part of something bigger and better than just a team or just a town.”

AuburnArt was founded in 2001 as an online company with a retail store in 2007. AuburnArt offers the highest quality, uniquely Auburn photographs, prints, paintings, jewelry and pottery. Purchases can be made in store by visiting their downtown location next to Toomer’s Drugs or online at AuburnArt.com. Visit us via Facebook at www.facebook.com/auburnart.

Here’s an example from Andrew Hodges that you probably won’t beat, but try your best. 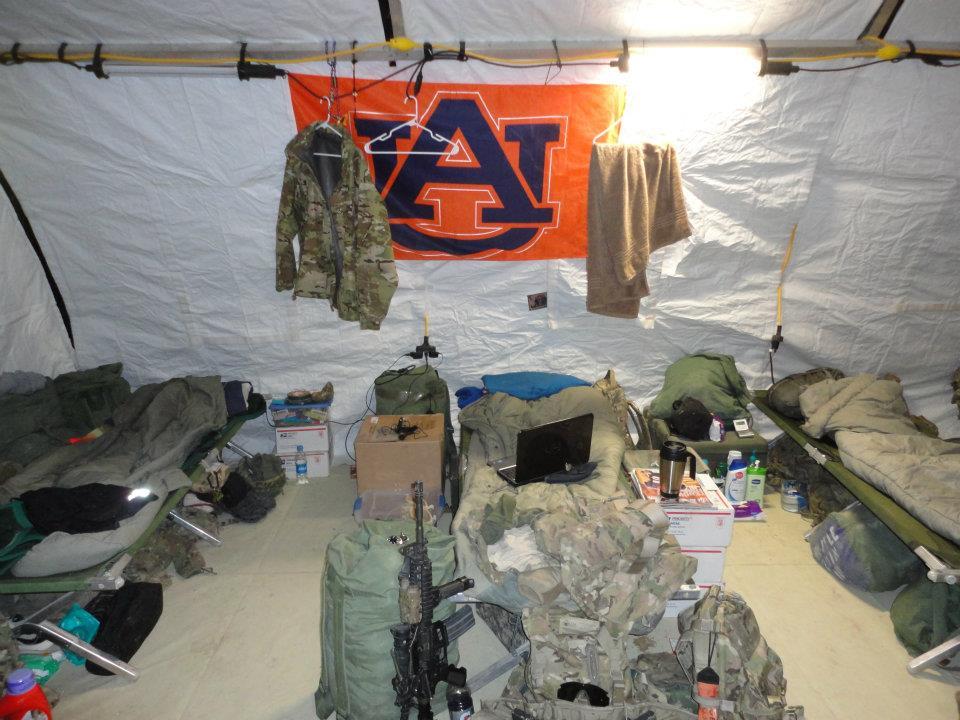 Bracket Challenge Standings after the Elite 8