The shooting deaths of former Auburn football players Ed Christian and Ladarious Phillips have been confirmed. Current offensive lineman Eric Mack was wounded, but according to his tweets, he will be fine. More details will be released after the Auburn Police Department’s press conference at 1 pm CT. Update: full details from press conference here.

I have no real words right now, but lift prayers for their families. 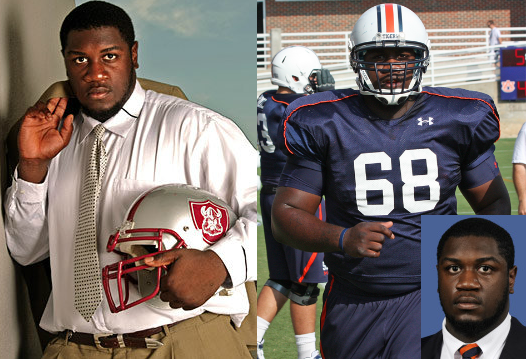 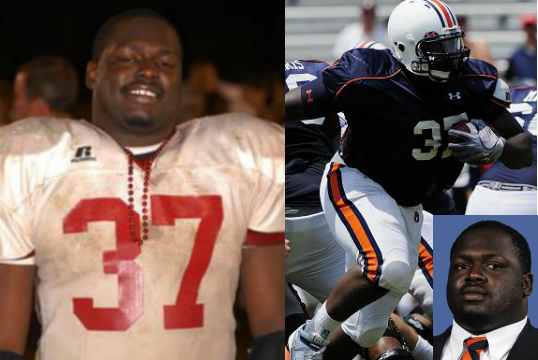 Such a shame to waste someone’s life over anything. Men fight with fists, pussies fight with guns.

Praying for my AU family & the families of these two men. God bless you & keep you. Rest in Peace and we will see you again in heaven.

Unbelievable. This is terrible news. The Auburn family needs to stick together through this hard time. Prayers to all the families. War Eagle.

Rest in peace guys. And War Eagle forever! You will be missed

Tragic news. I had to YouTube it to be sure, as I remember Phillips making hurdling another player in the A Day game last year.