Mr. FireWillHeath tries to make us all feel better about last week’s loss, and then lets us know what he thinks may be a problem with Gus Malzahn’s style of offense. I somewhat agree with most of the things he says, which is pretty scary. Either way, let him know what you think. 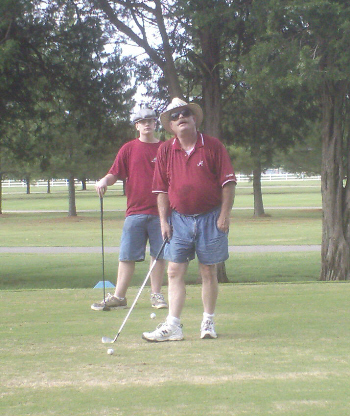 That’s the big picture for you guys in Auburn. Things are alright. One loss isn’t the end of the world. In fact, if I told you back in August that the following things would be true in October — you’re 5-1, and LSU and Ole Miss look very beatable — you’d have jumped on that, right? I think you would have.

That’s the big picture. Furthermore, there are multiple ways of explaining away “Arkansas 44, Auburn 23” that are perfectly reasonable: weird things happen in Arkansas; the start time was funky; Auburn suffered through multiple turnovers and crucial penalties that you simply can’t have in an SEC road game.

So, bearing all those things in mind, things don’t seem so bad.

Two things should concern you, however, and they are related:

Once again, big picture: Auburn’s 5-1, and still in the hunt for the SEC West (and, as we said before, LSU and Ole Miss look beatable). Further, because of the offense’s ability to move the football and score points, they have a puncher’s chance against anybody (and yes, I’m including Alabama). This is not the place I anticipated Auburn would be when I envisioned things back in August.

On the other hand, if these systemic problems don’t correct themselves, well … moral victories don’t count for anything in this league.

Was this written before or after I made all of the exact same comments to you last night? Get your own material, Mr. Journalist!!
=)