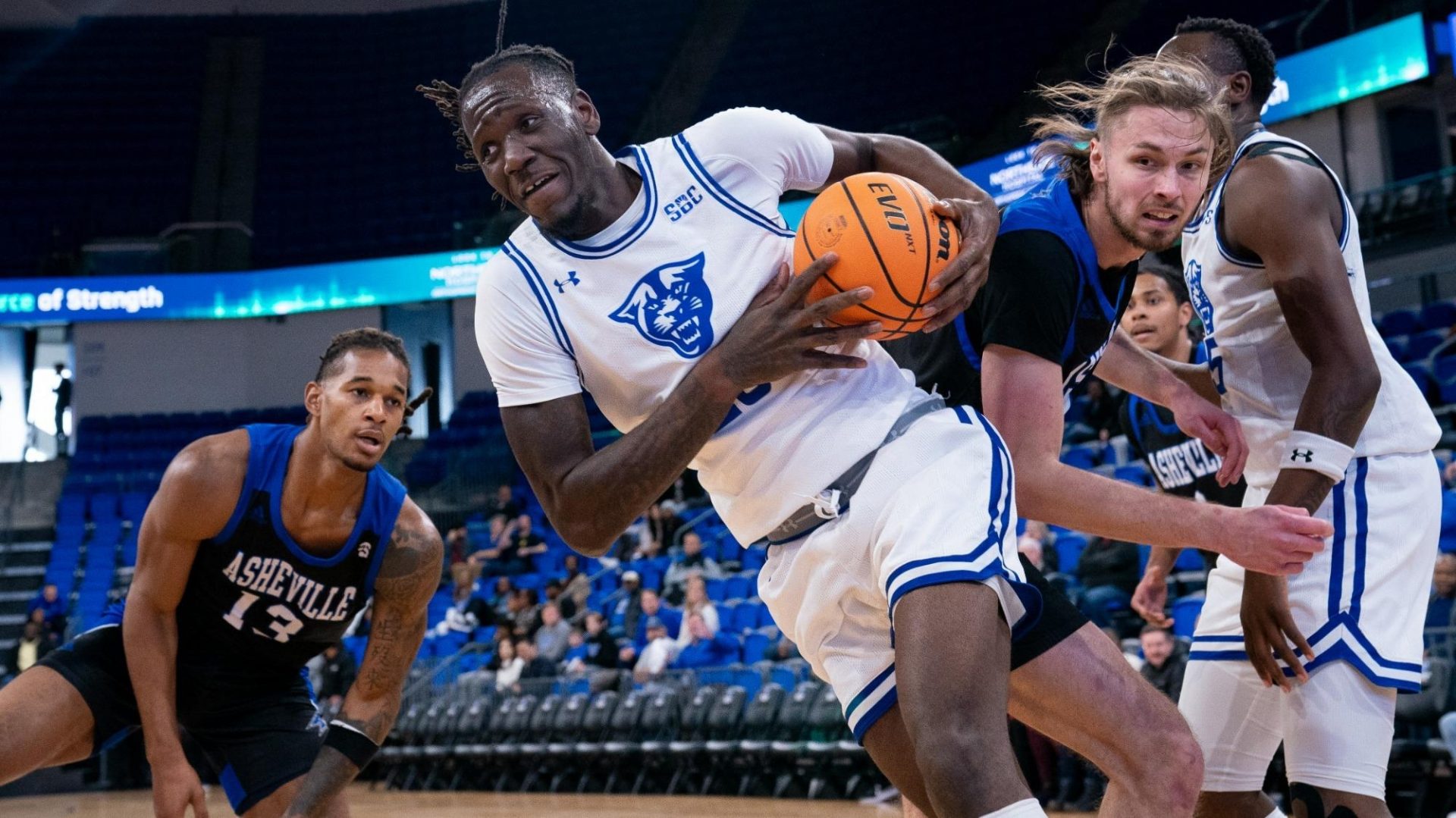 The Georgia State Panthers are a team from right up the road in Atlanta, Georgia. They are in the Sun Belt conference, a conference where they have dominated their tournament, winning 3 of the past 4. The Panthers have made it to the NCAA Tournament 6 times in total, making it to the Round of 32 two times. Their new head coach Jonas Hayes currently has the team at a lackluster 5-4.

Auburn currently leads the series 6-1, winning their last meeting in 2016 83-65. Nothing really stands out in this matchup’s history, mostly Auburn winning by double digits Except for the close loss in 2003.

The Tigers are coming off their first loss of the season to Memphis, a team that almost beat Alabama also. The little I’ll say about that result is that Auburn played a good team while also not playing a good game. The offensive issues continued to occur, and effort seemed nonexistent. I am sure head coach Bruce Pearl will have Auburn whipped in shape going forward, this team needed a loss to come down from cloud nine. As for Georgia State, I do not expect them to bring much to the table to challenge Auburn. It would take the worst effort of the season to lose this game.

Auburn needs to use this game to give Traore, Westry, and Donaldson time on the court. Let them get their minutes in because like Pearl said, Auburn will need the freshman to step up to succeed on offense. Regardless, Georgia State has struggled with lower-level teams and this is a major leap from that. Rest easy, Auburn will dine on Panthers.